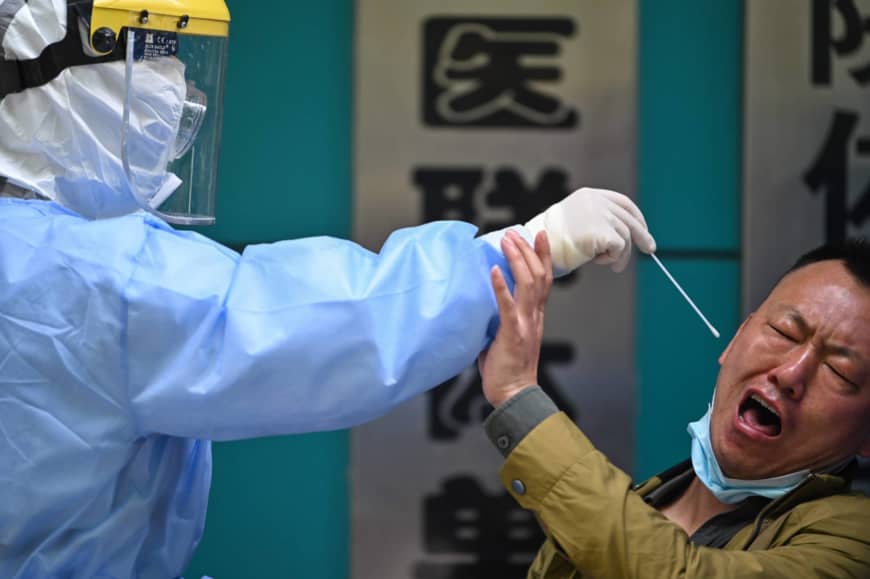 China’s health officials distributed over 6.5 million nucleic acid COVID-19 tests to residents of Wuhan, the city where the virus originated.

According to the Xinhua news agency, the testings were conducted in the 10 days, from May 14 to May 23, and have so far covered over half of the city’s population, as Wuhan is home to 11.8 million people in total.

Despite no longer being the epicenter of the virus in China, the decision to test all residents was made as the city continues to record symptomatic cases. On the other hand, Shulan, in the nation’s Jilin Province overtook Wuhan reporting more citywide daily infections as of late.