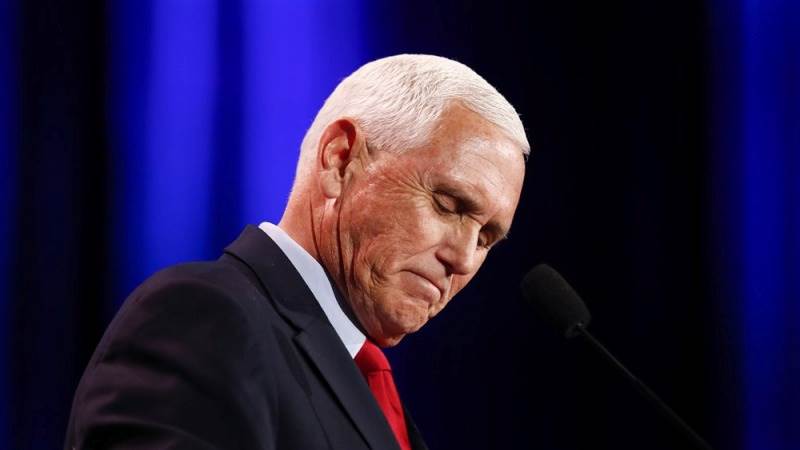 Initially, Pence asked his lawyer out of an abundance of caution to conduct the search of his home, and the latter found a small number of papers with classified markings, the sources said. After that, Pence’s lawyer alerted the National Archives, which immediately alerted the Justice Department. In a letter to the National Archives obtained by CNN, Pence’s representative to the Archives, Greg Jacob, wrote that “Vice President Pence was unaware of the existence of sensitive or classified documents at his personal residence.”