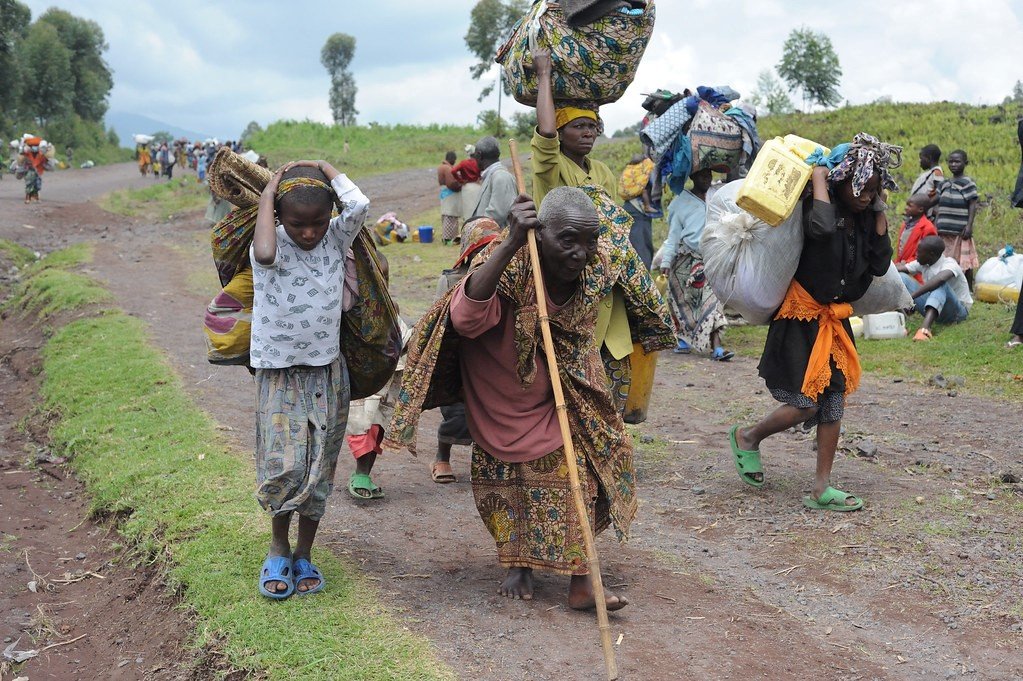 A mass vaccination campaign against measles has been started in the Democratic Republic of Congo, local media announced on Monday.

The vaccination campaign for children aged zero and five commenced in the Beni health zone in North Kivu province, according to the UN Radio Okapi.

Administrative authorities, the chief medical officer of the area, health partners including the United Nations Children’s Fund (UNICEF) and the Ebola response team took part in the launching event.

Measles outbreak in the Central African country has killed over 6,000 people, according to the World Health Organization.

The epidemic has been aggravated by low vaccination coverage among vulnerable communities, malnutrition, weak public health system, outbreaks of other epidemic-prone diseases, difficult access by vulnerable populations to health care and insecurity that has hampered response in some areas, WHO said in a statement in January.