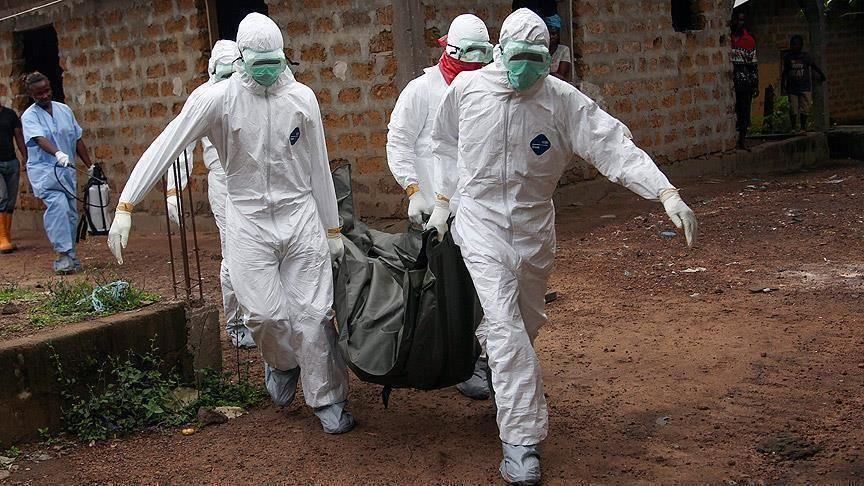 The Democratic Republic of Congo reported a second Ebola death in days following more than seven weeks without a new case, the World Health Organization announced on Sunday.

Congo had been due on Sunday to signal an ending to the second-deadliest outbreak of the virus on record until a case was confirmed on Friday in the eastern city of Beni.