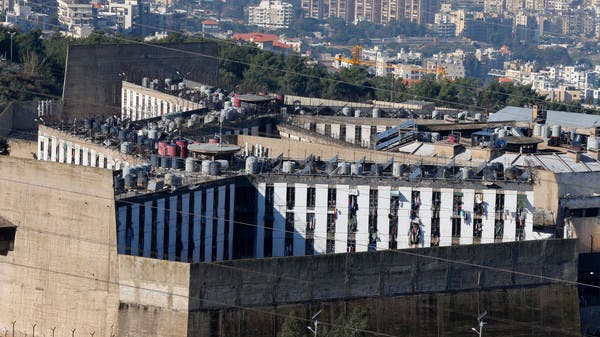 Lebanon’s largest prison has more than 350 cases of Covid-19, according to new figures released Wednesday by the police.

The internal security forces issued a statement noting that testing on 956 inmates at Roumieh prison had returned 352 positive results.

The grossly overcrowded prison has witnessed mounting discontent among inmates over a recent surge in coronavirus cases.

Videos from inside the prison circulating on social media show some of them threatening a mutiny in the absence of enhanced safety measures.

They want Lebanon’s fractious ruling political class to agree an amnesty that would reduce the population in Roumieh. The prison holds around 4,000 inmates, more than three times its intended capacity.

Seven infected inmates were hospitalised, the police said, “but all those who remain in prison are in a stable condition.”

The head of the country’s doctors’ union had told AFP on Thursday that coronavirus cases at the prison had exceeded 200.

Covid-19 infections have surged in Lebanon in recent weeks, especially after a massive explosion at Beirut port on August 4 that killed more than 190 people, wounded thousands and ravaged large parts of the capital.