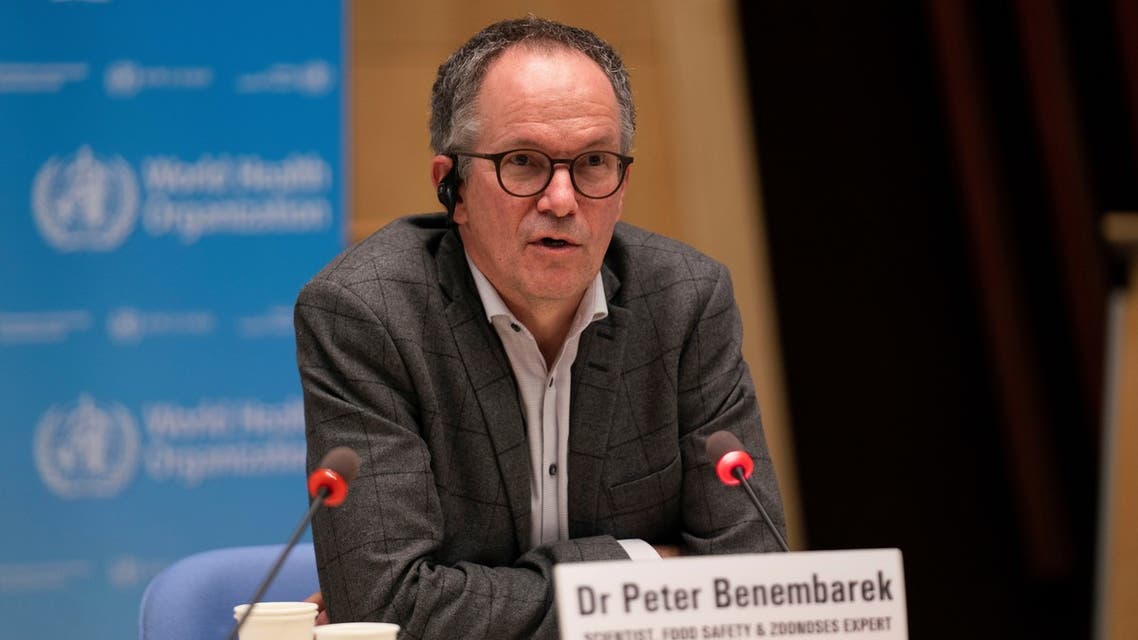 The patient zero of the COVID-19 pandemic may have been a lab worker from Wuhan specializing in research around SARS-COV-2 before its spread to the whole world, according to a World Health Organization (WHO) lead investigator.

“An employee (of a laboratory) infected in the field taking samples falls under one of the likely hypotheses. This is where the virus passes directly from bats to humans,” Peter Embarek, head of the delegation of international scientists sent to China by the WHO to detect the origin of Covid-19, told the Danish public channel TV2.

In a documentary entitled “The mystery of the virus – a Dane in search of the truth in China” broadcast on the Danish channel on Thursday, the scientist confides at length on the mission he led in Wuhan and is very critical of China.

The first phase of the study, conducted at the start of the year in Wuhan – considered the cradle of the pandemic –, however, concluded on March 29 that the hypothesis of a laboratory incident remained “extremely unlikely.”
According to Embarek, it has been difficult for his team to discuss this theory with Chinese scientists.

“Until 48 hours before the end of the mission, we still did not agree to mention the hypothesis of the laboratory in the report,” Embarek explained the scientist in the documentary. It is following these exchanges that the WHO delegation obtained permission to visit two laboratories where research is carried out on bats, he added.

During these visits, “we had the right to a presentation, then we were able to speak and ask the questions that we wanted to ask, but we did not have the opportunity to consult any documentation,” Embarek said in the documentary.

The scientist pointed out that none of the bats live in the wild in the Wuhan region, and that the only people likely to have approached the bats suspected of having harbored the virus that caused the Sars-Cov-2 are employees of the city laboratories.

Shooting in Plymouth results in multiple fatalities
China: No need for further WHO COVID origin probe
To Top