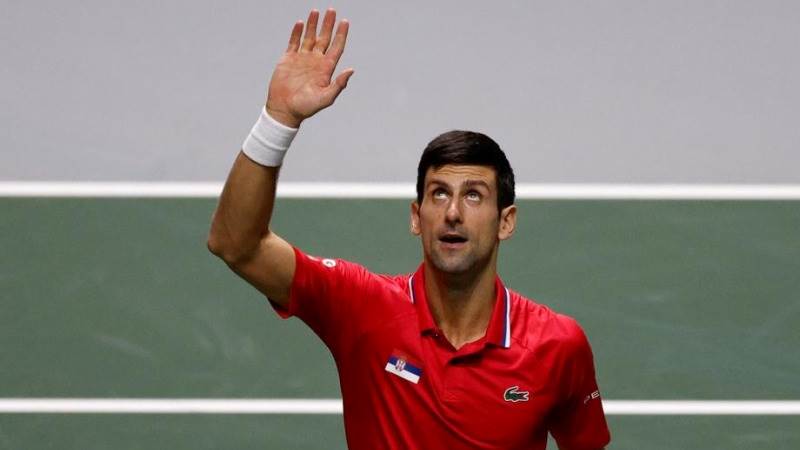 Australian Judge Anthony Kelly quashed on Monday the decision to cancel Novak Djokovic’s visa and ordered his release from detention.

The decision to prevent Djokovic from entering the country was “unreasonable,” Kelly concluded, meaning the world’s number one tennis player will likely be able to participate in the Australian Open Grand Slam later this month.

However, the government’s lawyers noted he might still get deported from the country.

National team (Photos); 2nd session in Limbé in the presence of Hannibal Mejbri
Mercato: A Moroccan signs with Esperance
To Top