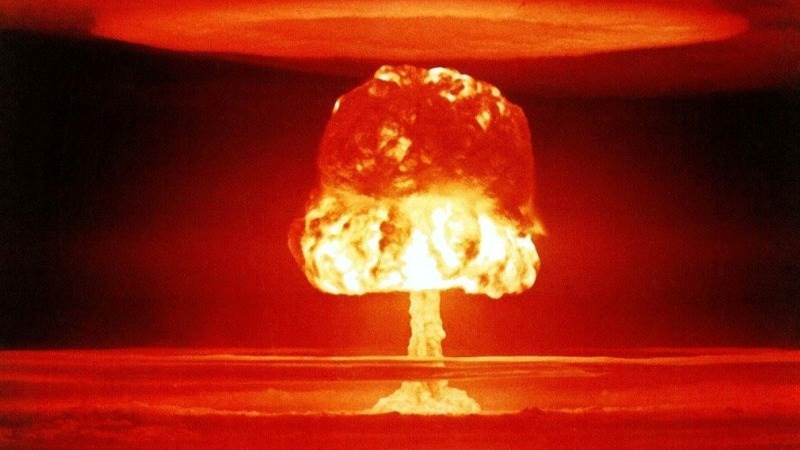 The Doomsday Clock now stands at 90 seconds to midnight due to the increasing dangers posed by the war in Ukraine, the Science and Security Board of the Bulletin of the Atomic Scientists stated Tuesday.

“The war in Ukraine may enter a second horrifying year,” reads the statement while adding that the war has increased questions “about how states interact, eroding norms of international conduct that underpin successful responses to a variety of global risks.” In addition, the text recalls the failure of negotiations between Russia and the United States, as well as the situation at the Zaporizhzhia nuclear power plant. Russia’s threats to use nuclear weapons “is a terrible risk,” and “the possibility that the conflict could spin out of anyone’s control remains high.”

Finally, the bulletin notes that one element of risk mitigation could consist of ongoing, high-level US-Russian contacts. “The US government, its NATO allies, and Ukraine have a multitude of channels for dialogue; they all should be explored.”