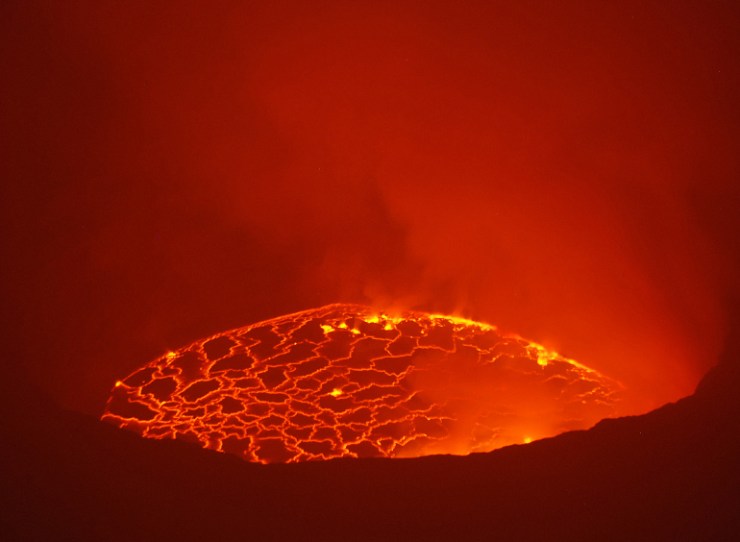 Mount Nyiragongo in the eastern Democratic Republic of the Congo, one of the world’s most active volcanoes, has erupted throwing panicked citizens of the nearby city of Goma fleeing, although a volcanologist announced the city did not seem to be in jeopardy.
Power was cut in the city and some residents started leaving their homes, heading towards the nearby border with Rwanda on Saturday.
The military governor of North Kivu province, of which Goma is the capital, “confirmed the eruption of the Nyiragongo volcano … at around 7:00 pm [17:00 GMT]”.
“Investigations are underway and people must follow the guidance of civil protection” units, General Constant Ndima said, appealing for “calm”.