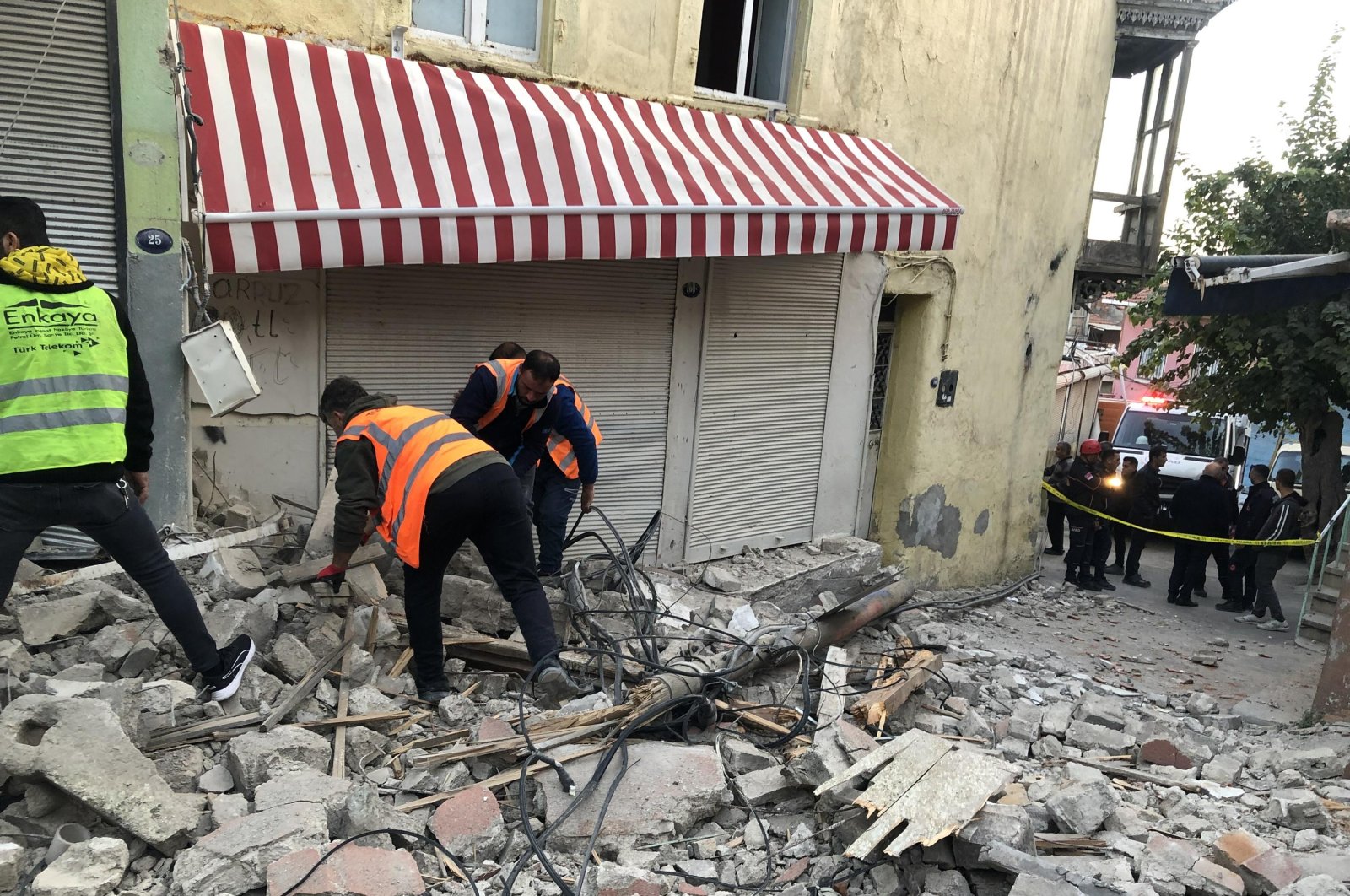 A moderately strong quake hit the western Turkish province of Izmir early Friday, causing panic among citizens and toppling the minaret of a mosque.

One person was killed and several people were hurt while attempting to flee their homes in a panic.

The Disaster and Emergency Management Authority (AFAD) stated the magnitude 4.9 earthquake was centered in Izmir’s Buca district and struck at 3:29 a.m(local time in Turkey). The quake was followed by several aftershocks and was felt in surrounding areas. Izmir Mayor Tunç Soyer said there were no reports of major damage other than the toppled minaret. “Apart from the panic, fear, and alarm caused to our residents, we have not received any negative reports,” Soyer told HaberTurk television.