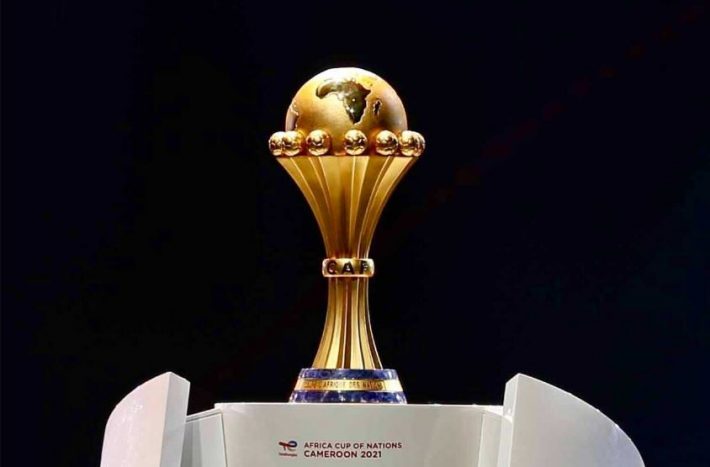 While the new president of the Cameroonian football federation Samuel Eto’o has undoubtedly tackled the African “accomplices” and the European clubs for their incapacity to keep their African players for the competitions reported on the dates of FIFA (to modify the initial competition schedule) and even attempted to block these internationals, the Gambian international and teammate of Wahbi Khazri at ASSE, Mahdi Camara decided to reject the invitation of coach Tom Sainfiet.

His manager from Saint-Etienne, Pascal Dupraz, has let it be known that his midfielder will miss the CAN and would instead stay with his club than be selected. Like Comoros international Zaydou Youssouf, who could have taken part in the first CAN, but decided to stay at AS Saint-Etienne to get the club out of the track.

As a reminder, The Gambia will be Tunisia’s third opponent in the first round of this CAN (group F), on Thursday, January 20, 2022.

CAN 2021: a Mauritanian striker operated
Swimming: A warm welcome to Hafnaoui at the airport
To Top