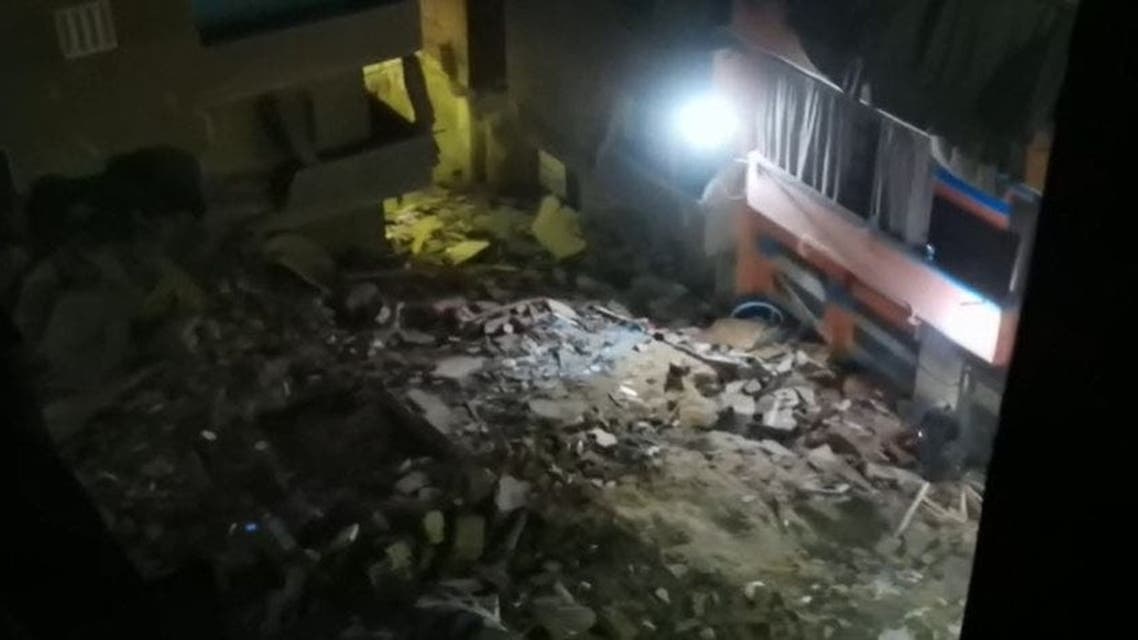 The building, four floors high, housed a law firm where several employees were reportedly present during the collapse.

Egyptian authorities and ambulances rushed to the scene to transport those who were killed and injured,adds the same source.

Powerful 7.0-magnitude earthquake rocks southwest Mexico
WHO urges rich countries to hold off on booster shots until 2022
To Top