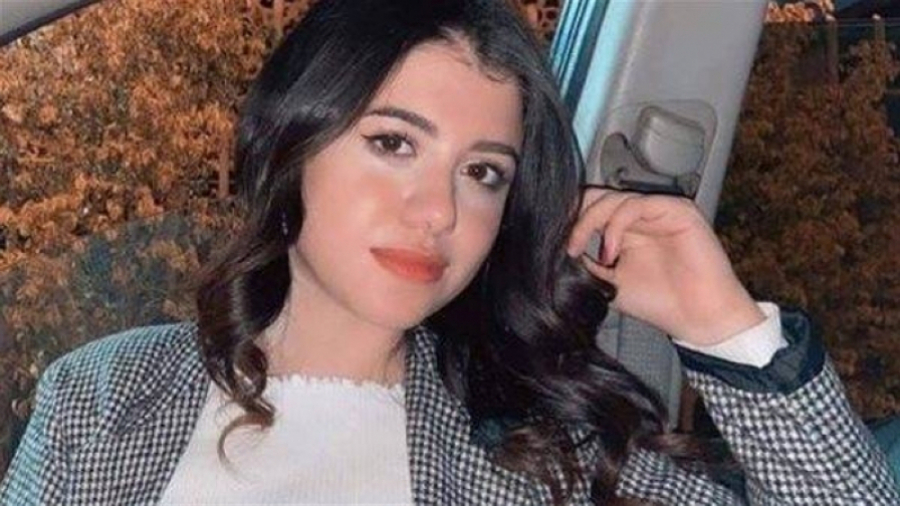 In the first session on the crime that rocked Egypt over the past few days, the court issued Sunday a media gag order concerning all the trial proceedings and sessions except for the sentencing hearing.

The defendant is accused of stabbing Art Faculty student Nayer Ashraf and slitting her throat in front of Mansoura university on Monday in front of hundreds of witnesses.

In its referral-to-court statement today, the prosecution accused Adel of premeditatedly taking Nayera’s life “in retaliation for her rejections of his marriage proposal and due to his multiple failed tries to force himself [on her].”

During this part, the court summoned the killer from his cage, asking him to recall his narrative about the incident. The accused – who admitted to the crime during the prosecution interrogations and reenacted the murder – pleaded guilty to the offence before the court, but he denied taking her life as revenge for turning down his marriage proposals.

Ashraf’s parents disputed this claim, saying during the prosecution interrogations that the defendant had repeatedly followed her after “the failure of their relationship and her refusal to marry him.”