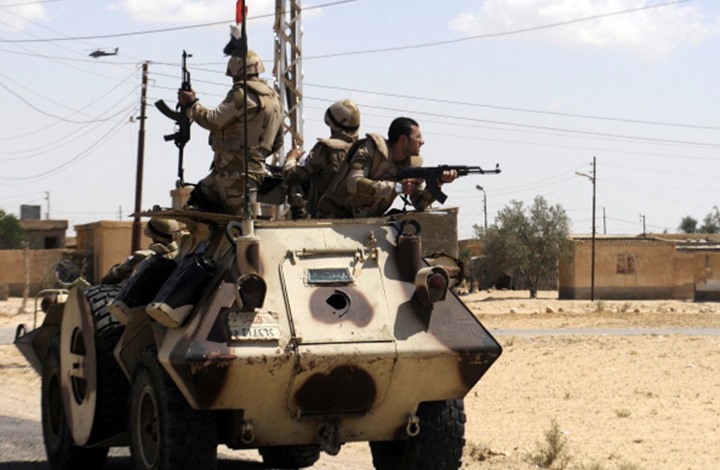 “The search operations and the pursuit of terrorist elements are being conducted to eliminate them in the Al-Hadath region,” he said in a statement on his Facebook page.

A man was arrested at the White House after he told a Secret Service agent he planned to kill Donald Trump
Oscars 2020 : The complete list of winners
To Top