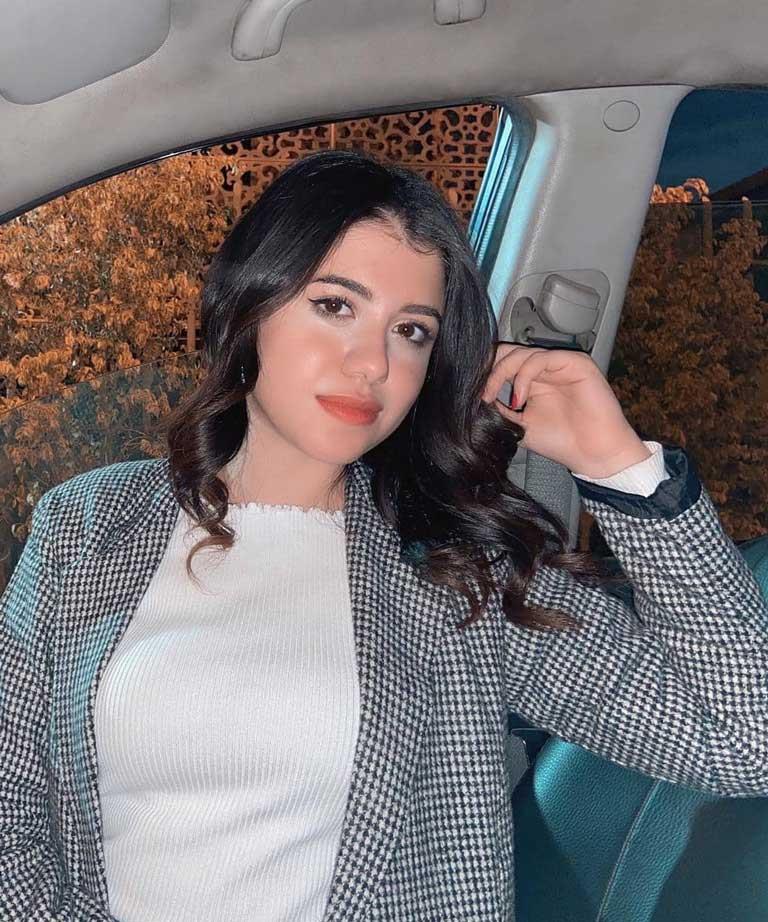 In a terrifying incident at Mansoura University in Egypt students were shaken by the actions of a student carrying a knife, and slaughtering his female colleague in front of the gate of the Faculty of Arts, Egypt Independent reported.

Witnesses reported that the young man, a third-year Arts student stabbed the woman in front of the gate, as the young lady was on her way to the bus stop, heading home to al-Mahalla, in Gharbeya governorate, where she lives.

When people tried to catch him, he slaughtered her with a knife to her neck. Eventually, he was captured and controlled by security and the passerby.

Eyewitnesses said that the young man wanted to marry the victim, but she refused his offer, so he decided to take revenge on her and had threatened to kill her previously,adds the same source.

The victim was taken to the hospital in critical condition, and she passed away before arriving at the hospital. The people handed over the suspect to the police after beating him repeatedly after he committed the crime.