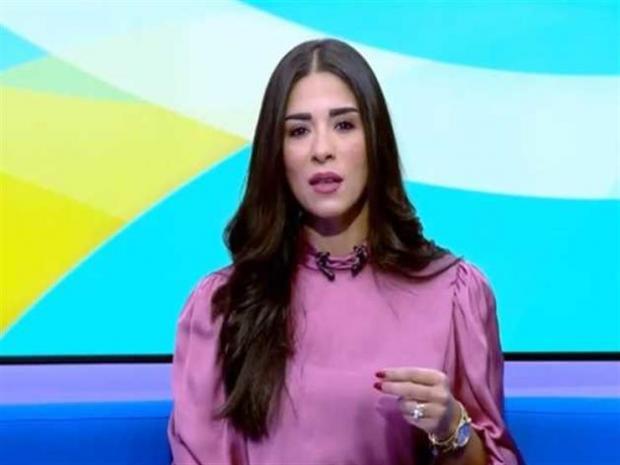 Egypt lost Asmaa Mostafa and Salma el-Zarqa, who died Monday after a long battle with Cancer.

Egyptian TV Presenter Asmaa Mostafa’s was declared dead Monday after a struggle with a tumour, which she was diagnosed with a while ago.

Mostafa was a TV presenter to a number of morning shows, like Sabah el-Ward and Sabah el-Tahrir.

Salma el-Zarqa was diagnosed with cancer six years ago, where it started in her bones, and she had her left arm amputated.