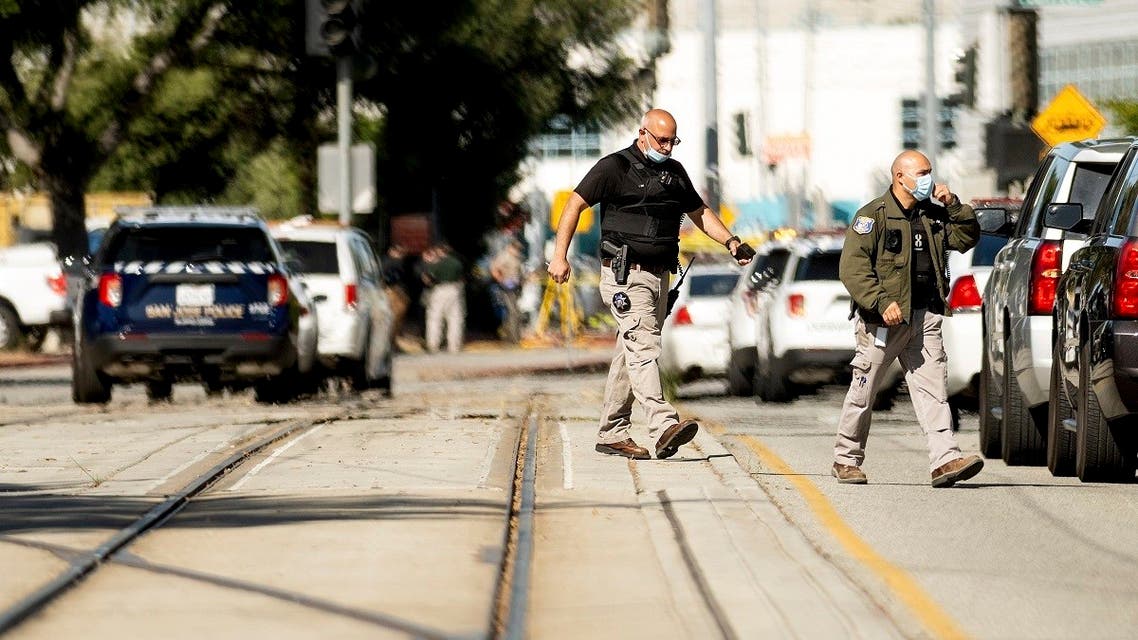 Eight people were killed in a shooting Wednesday at a light railyard in California in which the suspected gunman also died, police said.