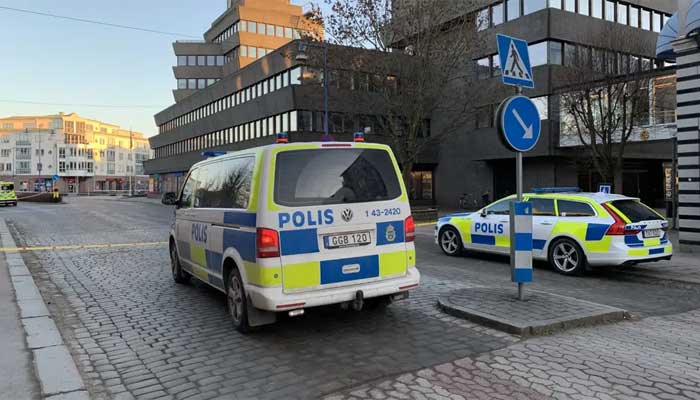 Police in Sweden announced they are handling a stabbing incident in Vetlanda as a “suspected terrorist crime”.

Authorities first got reports that many people had been attacked with an “axe”. The first police patrols appeared ten minutes later.

Eight people are confirmed to have been wounded in the incident.

“The arrested person is injured but the injury situation is unclear,” police said in a statement, adding that the individual was taken to hospital by ambulance.

At the request of the police, the Swedish Transport Administration closed train services through Vetlanda as the investigation was underway.