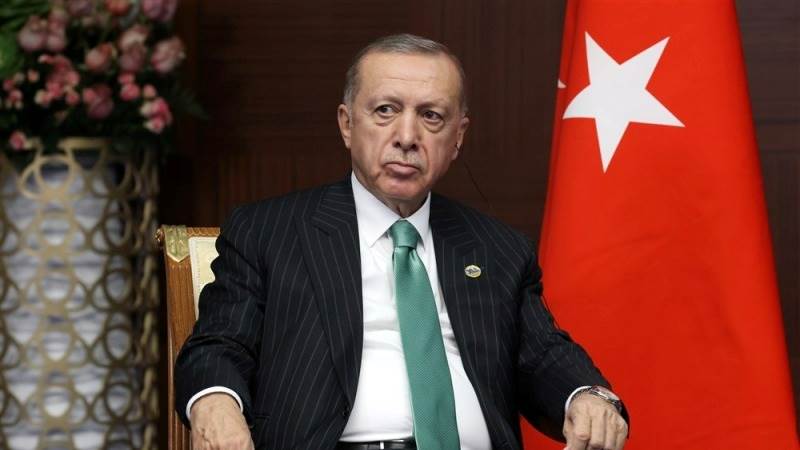 Turkish President Recep Tayyip Erdogan closed the door on granting support to Sweden for its accession to North Atlantic Treaty Organization (NATO) on Monday following the incident in which demonstrators burned a copy of the Quran during protests in Stockholm.

“The ugly act in Sweden is an insult to everyone who respects people’s fundamental rights and freedoms, especially Muslims,” local media cited the Turkish president as saying following the cabinet meeting.

Over the weekend, demonstrators in Sweden’s capital city torched a print of the Islamic holy book in front of the Turkish embassy in Stockholm following a string of similar events. Sweden’s prime minister, Ulf Kristersson, criticized the protesters for hanging an effigy of the Turkish president from a lamppost last week and slammed them for compromising the country’s NATO membership.