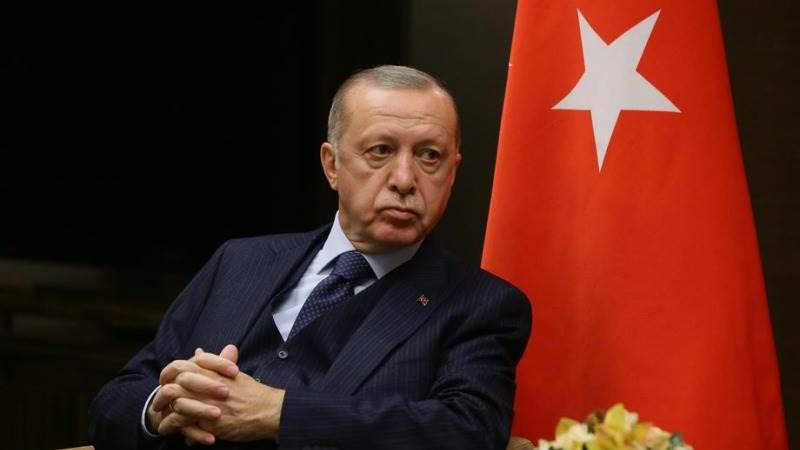 Turkish President Recep Tayyip Erdogan revealed on Friday that his country’s involvement in military activity in Syria “will continue in a very different way in the next period.”

Ankara is “determined” to fight both “terrorist” organizations and Syrian President Bashar al-Assad’s “regime,” he underlined.