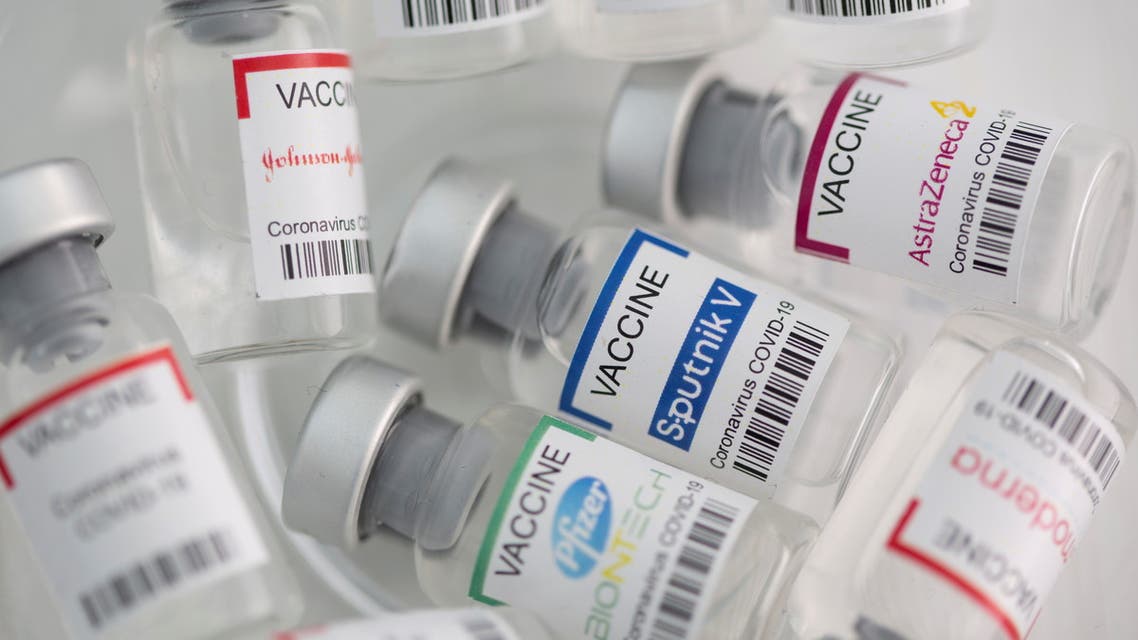 The European Union is to donate another 200 million Covid-19 vaccine doses to low-income countries, more than doubling its present pledge, the bloc’s chief said on Wednesday.

The extra doses announced by European Commission President Ursula von der Leyen come on top of 250 million shots the EU has already promised to give to other countries, particularly ones in Africa.

“I can announce today that the commission will add a new donation of another 200 million doses until the middle of next year,” she told the European Parliament in her annual State of the European Union address.

Von der Leyen told the Strasbourg assembly the donation is “an investment in solidarity, and it is an investment also in global health.”

She recognized the disparity that has emerged between economically advanced countries such as the US and those in Europe, which have pushed ahead in vaccinating the majority of their populations against the coronavirus, and poorer nations that are struggling to get hold of supplies.

“With less than one percent of global doses administered in low income countries, the scale of injustice and the level of urgency is obvious,” she said.

She said Europe had done more than any other region to get vaccine doses to other countries, noting that half of the 1.4 billion vaccines produced on its territory had been exported abroad.