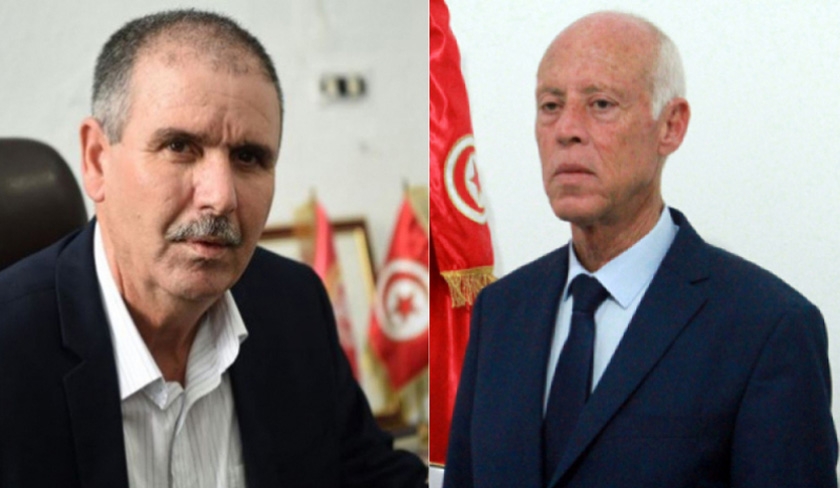 Reliable sources confirmed, this Friday, April 15, 2022, to Tunisie Numérique, that the meeting which occurred today between the members of the government and the executive office of the UGTT concluded with agreements, aimed at concluding tensions on several levels.

In this context, the two parties have agreed to publish an administration circular to substitute “Circular 20” whose wording will be participatory between the two parties. It was also decided to organize the 5+5 sessions which will begin next week.

This meeting, according to our sources, was considered positive (…) On the other hand, the government pressed on the significance of finding a rapid solution concerning its negotiations with the International Monetary Fund and, in this sense, requested the support of the ‘UGTT in order to save public finances.

By Imed Derouiche :Green Hydrogen from waste: Is it a dream ?
Covid-19 is gradually becoming endemic, but risks remain
To Top