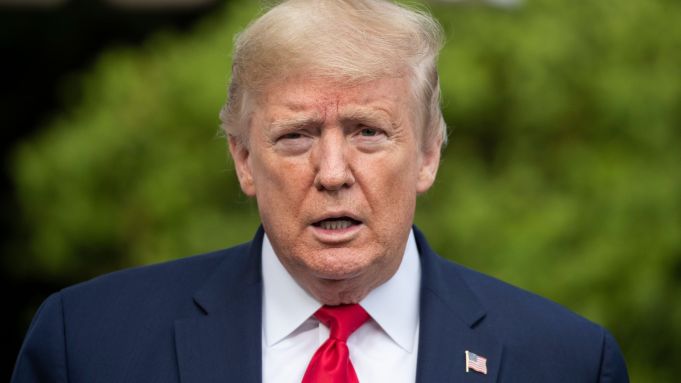 U.S President Donald Trump has been banned from Facebook and Instagram “indefinitely” after the violence that ignited in Washington, DC.

Chief executive Mark Zuckerberg stated that the president had utilised the platforms to “incite violent insurrection against a democratically elected government”.

As such, he would be dismissed from the site “indefinitely and for at least the next two weeks until the peaceful transition of power is complete”, Zuckerberg said.

The decision was adopted because Facebook believes “the risk of allowing the president to continue to use our service during this period are simply too great”, Zuckerberg wrote in a Facebook post.