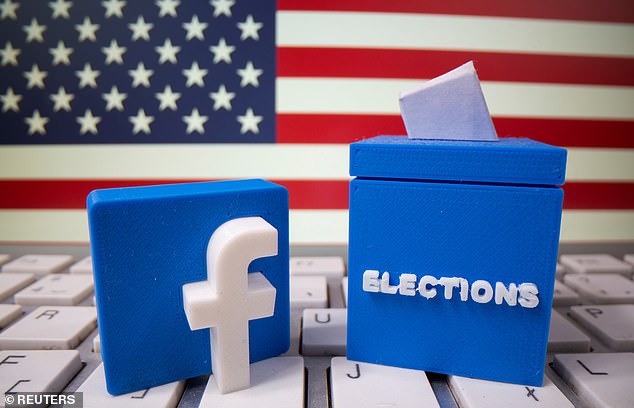 Facebook on Wednesday said it will stop running political or social issue ads after the US polls close on November 3 to reduce chances of confusion or abuse.

The leading social network said that any posts prematurely declaring a winner or contesting the count will be labeled with reliable information from news outlets and election officials.

“If a candidate or party declares premature victory before a race is called by major media outlets, we will add more specific information in the notifications that counting is still in progress and no winner has been determined,” Facebook executives said at a press briefing.

Rules on ads and posts about voting or politics are being tightened by Facebook and Instagram as they brace for the US election.

The California-based internet giant has been under pressure to avoid being used to spread misinformation and inflame social division as was the case during the presidential election in 2016.