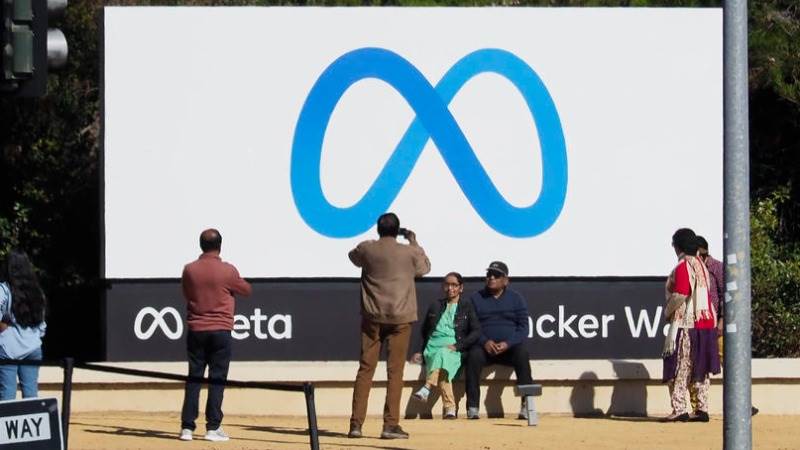 Facebook, recently renamed to Meta, will stop using the Face Recognition system on its platform, affecting 600 million users who opted to be a part of it so far, the company announced on Tuesday.

“We need to weigh the positive use cases for facial recognition against growing societal concerns, especially as regulators have yet to provide clear rules,” the announcement stated.