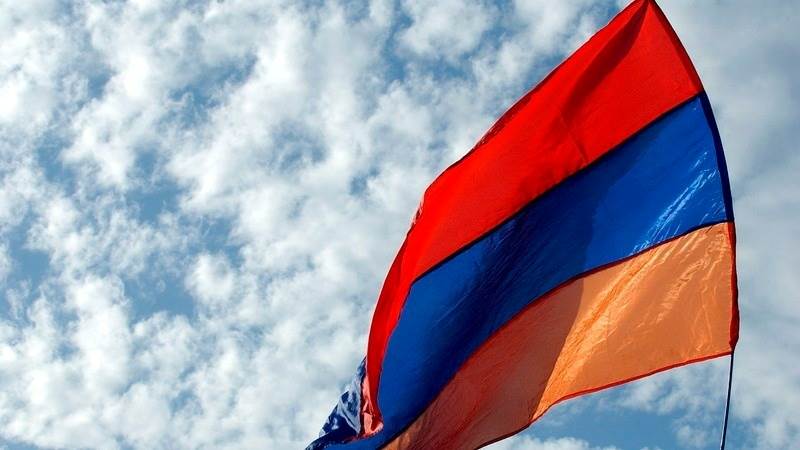 Armenia’s Ministry of Defense announced that at least fifteen Armenian servicemen were killed and three others were injured after a fire broke out in military barracks overnight, the ministry’s spokesperson Aram Torosyan reported on Thursday.

According to the spokesperson, the fire started at the military unit’s barracks of an “engineering-sapper company” of the Armenian armed forces in the Azat village, about 110 kilometers east of the country’s capital, Yerevan.

However, the cause of the fire still remains unknown.