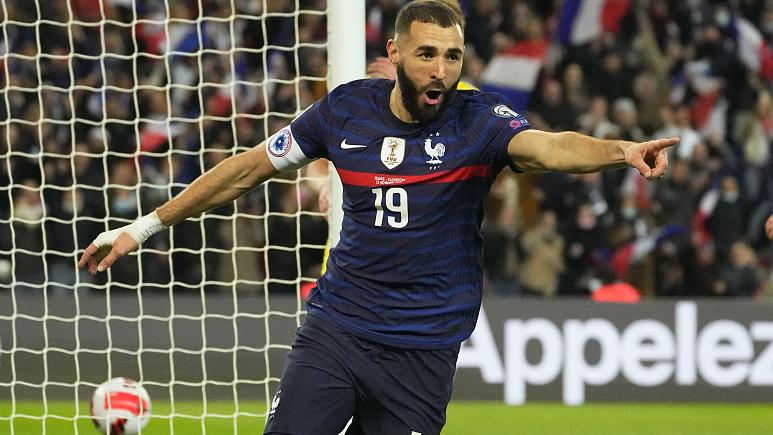 He was condemned to a one-year suspended prison sentence and has to pay a €75,000 fine.

Benzema’s attorneys announced that he planned to appeal the judgement.

The four other defendants in the case received sentences ranging from an 18-month suspended sentence to two and a half years in prison.