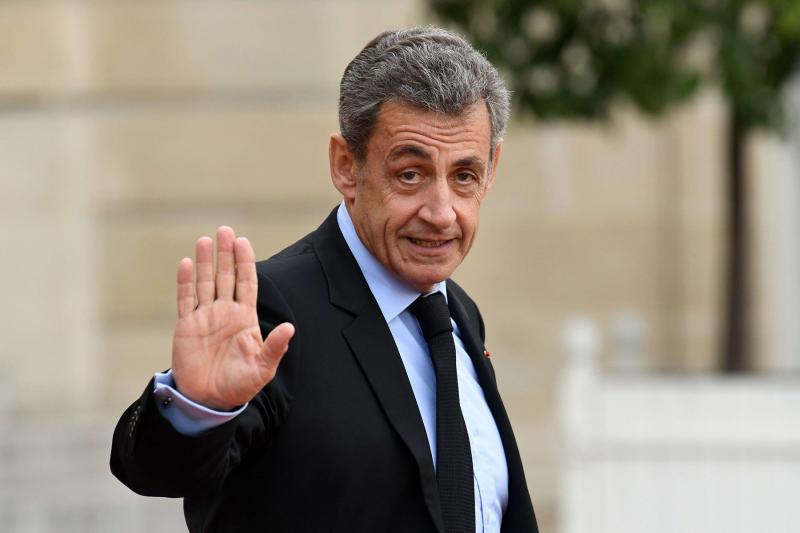 The prosecution of the former French President Nicolas Sarkozy on corruption charges in the so-called “wiretapping affair” is due to begin on Monday, November 23.

His lawyer, Thierry Herzog, and Gilbert Azibert, a former magistrate at the Court of Cassation, France’s highest court of appeal are also accused.

The case goes back to  2013 when magistrates elected to wiretap Sarkozy amid an inquiry on probable Libyan financing of his 2007 presidential campaign.

At that time, Sarkozy was employing a fake name, “Paul Bismuth”, to make phone calls to call his lawyer.

They addressed the resolution that the Court of Cassation was about to take regarding the apprehending of presidential diaries in a separate case in which the charges were dismissed.

The Court had to decide if the diaries could be used in other investigations involving Sarkozy.

Sarkozy and the other two defendants deny all the charges.If the charges are proved he could face  up to ten years and a fine of a million euros.