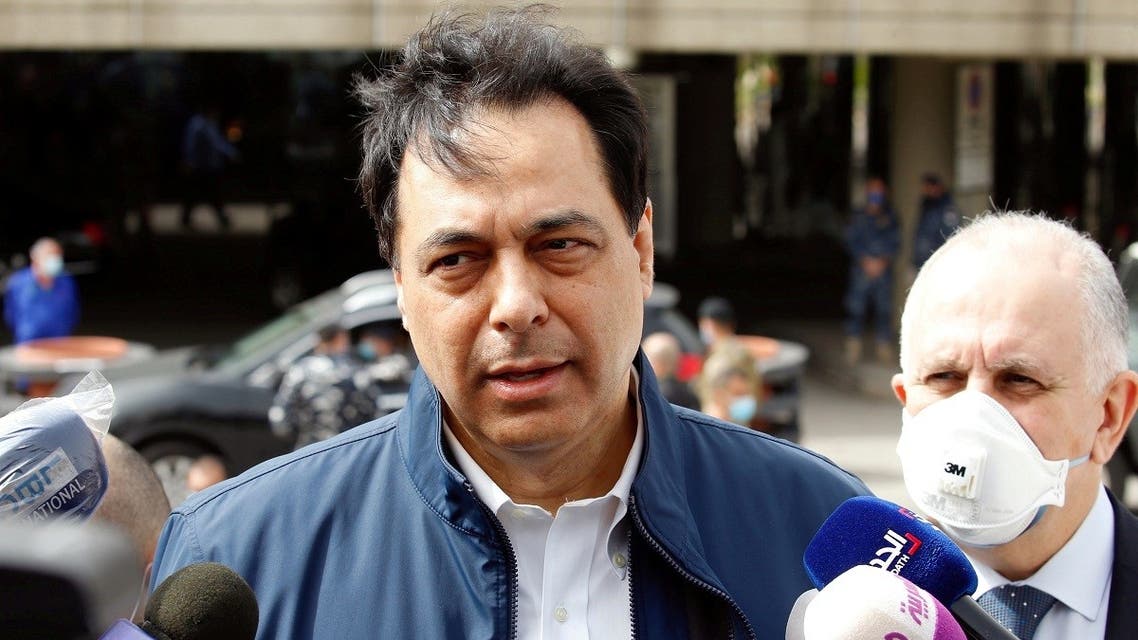 Former Lebanese prime minister Hassan Diab was on his way to the US on Tuesday, according to media reports and his advisor.

The news surfaced hours after Lebanon’s judge tasked with investigating the 2020 Beirut blast issued a second subpoena over his role in the catastrophic blast.

Diab’s advisor announced he had programmed this trip before the judge’s decision and that his kids are reportedly studying in the United States.