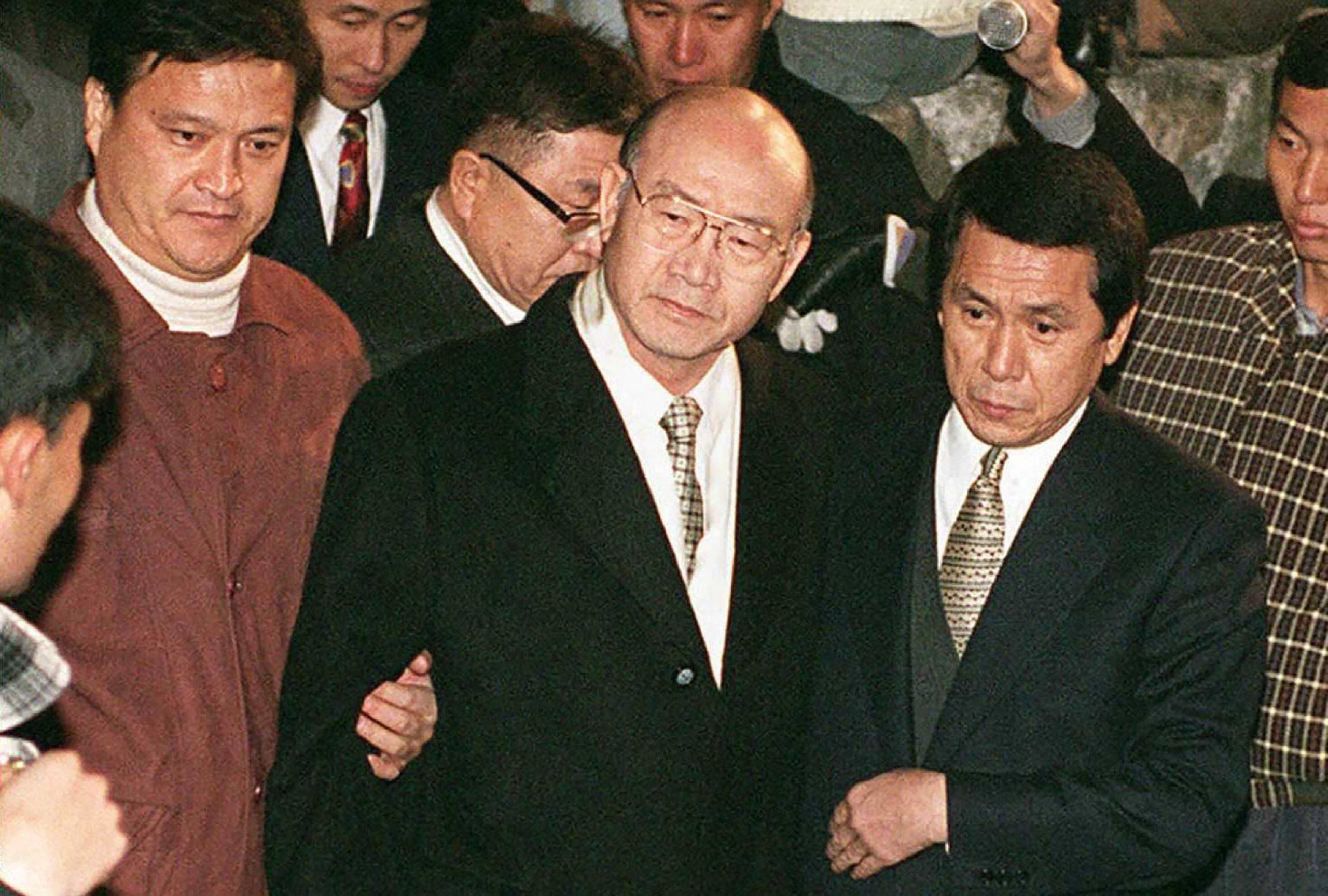 Chun had multiple myeloma, a blood cancer that was in remission, and his health had deteriorated recently, his former press secretary, Min Chung-ki, told reporters. He passed away at his Seoul home early in the morning and his body was to be moved to a hospital for a funeral later in the day.