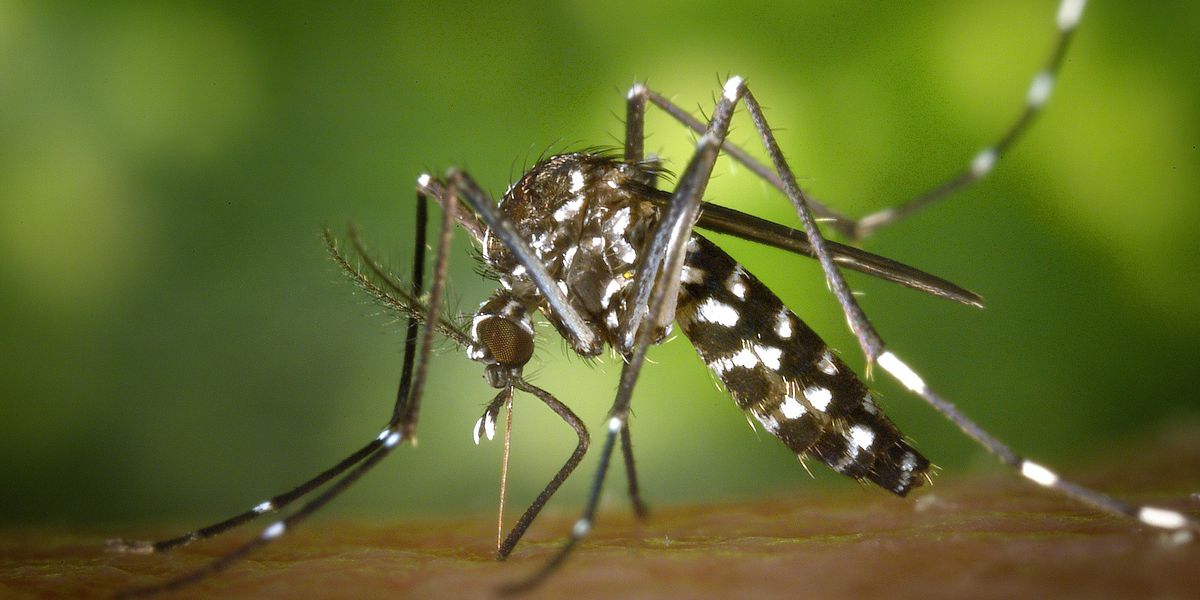 A killer mosquito-borne virus has now claimed the lives of four victims across two Spanish provinces.

Three people have died from West Nile Virus in Seville, in the worst outbreak on record in Spain’s southern region of Andalucia.

On Monday the neighbouring province of Cadiz had its first victim – an 87-year-old woman who lost her battle for life in Puerto Real Hospital.

Local health chiefs said there were another five confirmed cases in Cadiz, with three in hospital including one in intensive care.

Two risk areas in the second province afflicted by the virus have now been declared. One is Puerto Real a 15-minute drive from the city of Cadiz.

The other is a triangle of three municipalities whose outlying areas includes the popular beach resort town of Conil de la Frontera and a beautiful village and popular tourist spot called Vejer de la Frontera.

Seville had been the focal point of the West Nile Virus outbreak until the weekend and the number of confirmed cases there currently stands at 24.

Its three fatalities have been two men aged 70 and 77 and a woman aged 85.

Confirmation of the third death in Seville came just days after experts warned the killer virus could pose the next health risk for British holidaymakers travelling to Spain.

Pablo Barreiro, an expert in infectious diseases, told Spanish press: ‘Only about two to five per cent of the cases present symptoms.

‘It’s an illness that can go unnoticed very easily.’

Claiming the virus could spread across Spain in the future, especially in the hot summer months, Mr Barreiro said prevention based around the regular use of mosquito repellent was the most effective solution.

West Nile virus, spread by the Culex mosquito, first reached Spain in 2004 with horses being most affected.

The current outbreak is the worst on record in Spain’s southern Andalucia region, which includes popular Brit holiday areas like the Costa del Sol and is the most populated of the country’s regions with nearly nine million inhabitants.

Elderly people and those with underlying health conditions like diabetes and cancer are most at risk, but it can cause meningitis in children.

Wetlands and swimming pools in countryside areas have been identified as the places where the mosquitoes carrying the virus are most likely to be found.