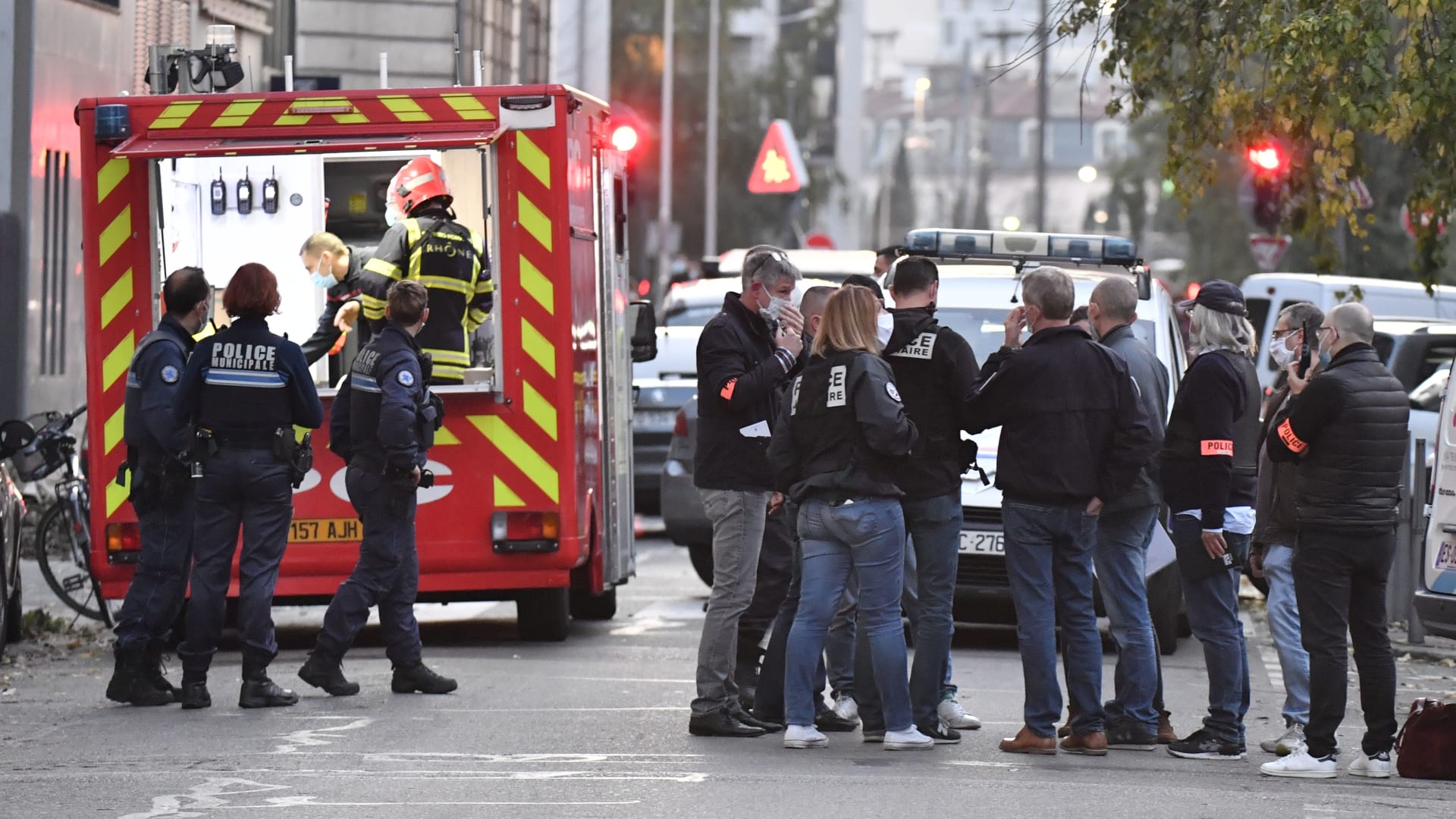 A 35-year-old Egyptian immigrant is between life and death after a policeman gravely wounded him at a checkpoint in Nice, south-eastern France when he was in a van transporting 4 other immigrants.

In a statement, Attorney General Xavier Bounome stated that following information from the Italian authorities, the course of the van to transport illegal immigrants was defined on the night of Tuesday to Wednesday in a town adjoining the Italian borders.

Following a quest by a border police unit, another unit took over about 30 km from Nice on a stretch of highway punctuated by a steep descent. The suspicious van accelerated, which pushed the police to fire 4 shots. The driver and two of the passengers escaped after leaving the vehicle in Nice and the search led to the detention of 4 individuals, including a seriously injured Egyptian. The prosecution ordered the opening of two inquiries to trace the circumstances of this case.