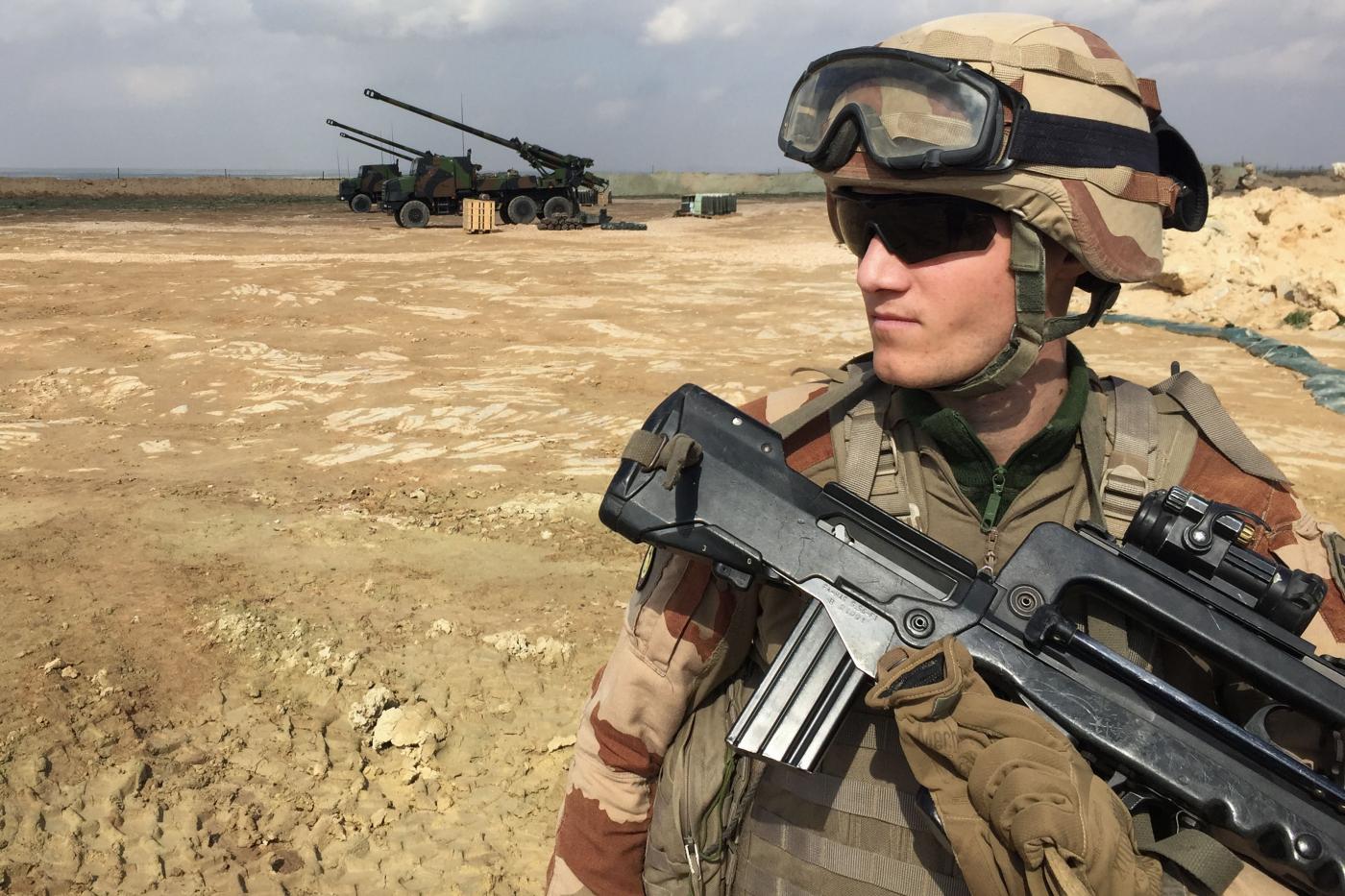 France will withdraw all troops it has stationed in Iraq until further notice due to the coronavirus outbreak, the Armed Forces Ministry said on Wednesday.

“France has taken the decision to repatriate until further notice its personnel deployed in operation Chammal in Iraq,” the ministry said, adding about 100 hundred soldiers were concerned.

The army said it would continue air operations against Islamic State