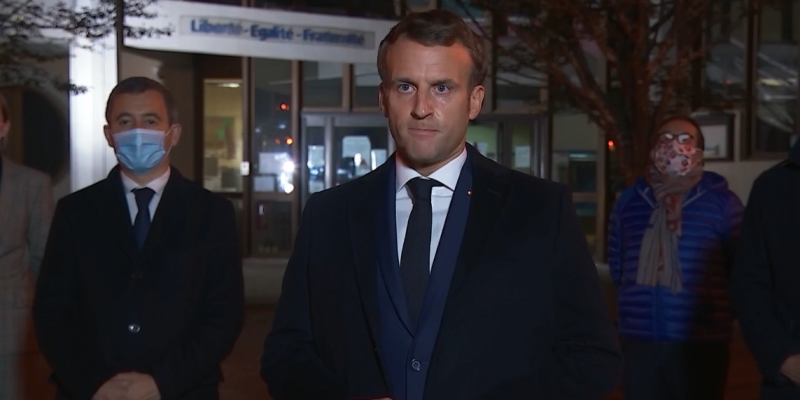 French President Emmanuel Macron condemned what he called an “Islamist terrorist attack” against a teacher decapitated in a Paris suburb Friday, urging the nation to stand united against extremism.

The teacher had discussed caricatures of Prophet Muhammad with his class, authorities said. The suspected attacker was shot to death by police after Friday’s beheading.

“One of our compatriots was murdered today because he taught … the freedom of expression, the freedom to believe or not believe,” Macron said.

He said the attack shouldn’t divide France because that’s what the extremists want. “We must stand all together as citizens,” he said. 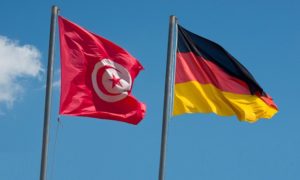