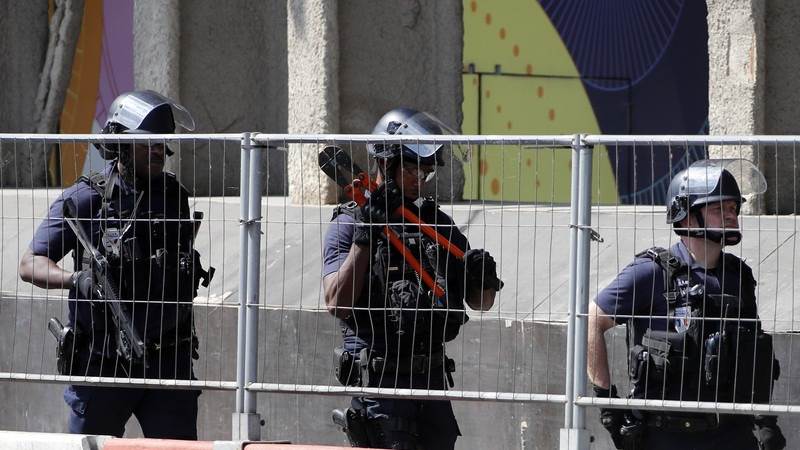 Les Quatre Temps shopping centre in Paris was evacuated on Tuesday after the police obtained news of an armed person.
The Paris police announced it is investigating the shopping centre in western Paris and remarked that trains will not be stopping at La Defense subway station while the operation is in progress.

After inspection, Paris police say that after checks have been completed , turn out to be an apparent false alarm, the New York Times reported.