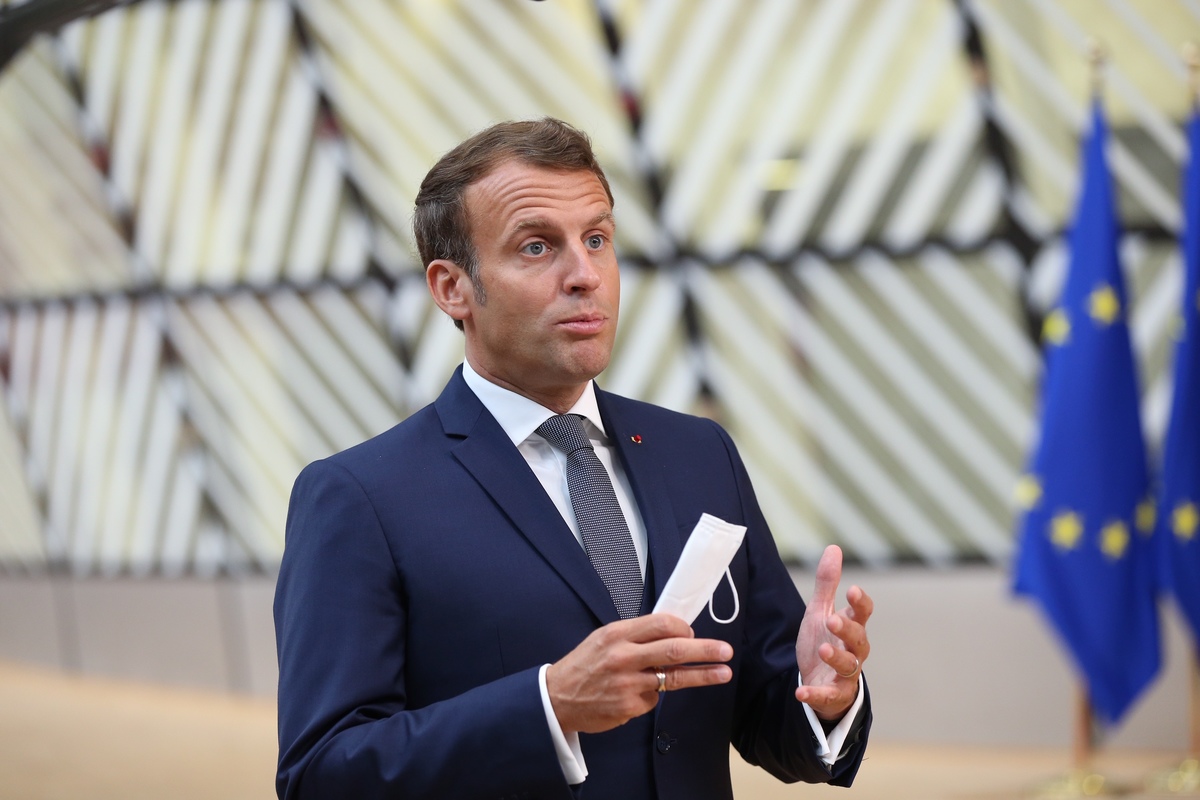 France “regrets” that Lebanon has been unable to form a new government after a mass resignation in the wake of a deadly explosion in Beirut’s port last month, President Emmanuel Macron’s office said on Wednesday.

“It’s not too late,” the French statement said, after the expiry of a mid-September dateline set by Macron, who has set himself up as a broker for finding common ground among Lebanon’s rival political factions.

The statement called on officials to help the premier-in-waiting Mustapha Adib “form a government that is up to dealing with the gravity of the situation.”
(AFP)
Partagez3
Tweetez
Partagez
+1
3 Partages

Palestine-Al-Aqsa mosque in Jerusalem to close for three weeks over COVID-19
Breaking news: Fayez al-Sarraj says he wants to quit by end October
To Top