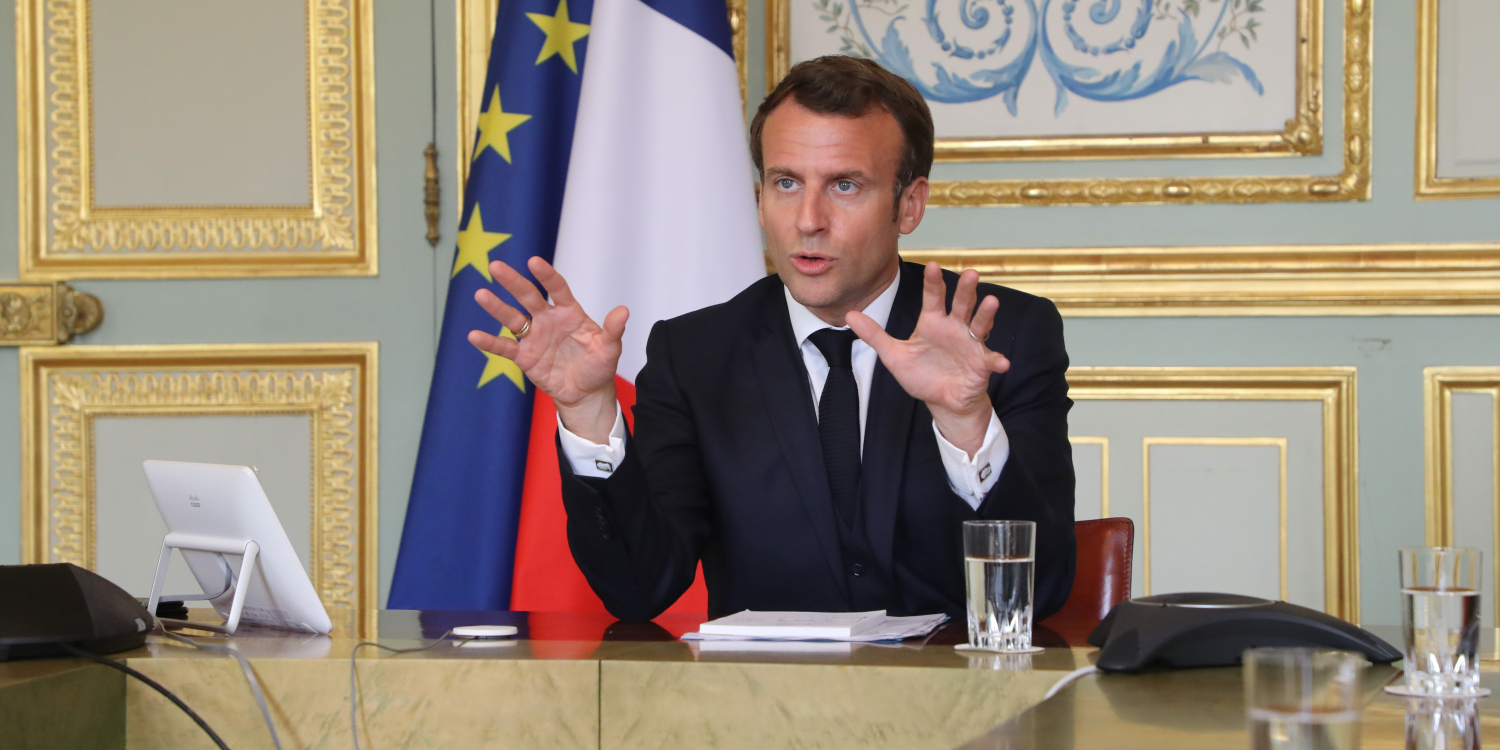 France will start easing its COVID-19 lockdown this weekend so that by Christmas, shops, theatres and cinemas will re-open and people will be able to spend the holiday with the rest of their family, French President Emmanuel Macron said on Tuesday.

After curfew measures in major French cities in mid-October failed to produce the results the government had hoped for, it enforced a one-month lockdown on Oct. 30, though it was less strict than a lockdown that ran from March 17 to May 11.

Positive trends including a decline in hospitalizations for COVID-19 infections, combined with pressure from business lobbies who say they are facing ruin, have led to calls to start loosening the lockdown as soon as possible.

Macron also said he would start a vaccination campaign at the end of December or beginning of January, starting with the most vulnerable and older people. Vaccination won’t be mandatory, he said.