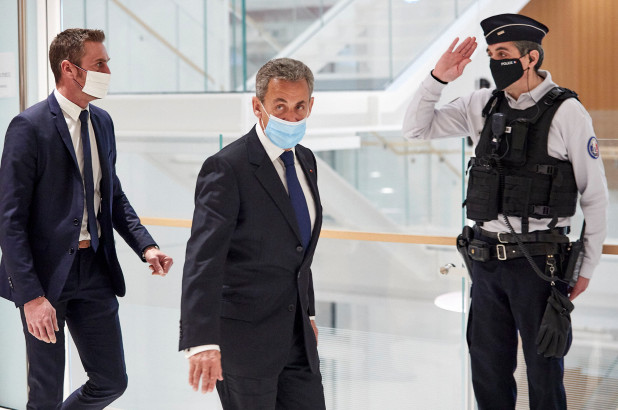 A French court found former President Nicolas Sarkozy guilty on Monday of attempting to bribe a judge and influence peddling, making him the second head of state in modern-day France to be condemned of corruption.

The 66-year-old politician, who was president from 2007 to 2012 was sentenced to one year in prison and a two-year suspended sentence.

Sarkozy’s co-defendants — his lawyer and longtime friend Thierry Herzog, 65 and now-retired magistrate Gilbert Azibert, 74 — were also found guilty and given the same sentence as the politician.