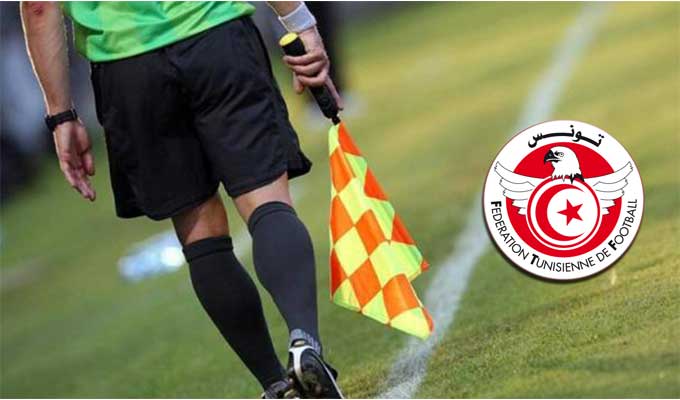 Following comments by assistant referee Hamdi Mejri in various Tunisian media, the FTF has announced that this case will be brought to justice as will the national ethics committee, which was likewise seized to rule on this case.

It should be remarked that Hamdi Mejri insisted that he was obliged to pay sums of money to one of the officials of the National Refereeing Directorate to be selected and choose the matches to be refereed. He additionally said he has records and documents to support his claims.

Etoile du Sahel: yet another dismissal
Raja Casablanca: Lassad Jarda is no longer the club’s coach
To Top