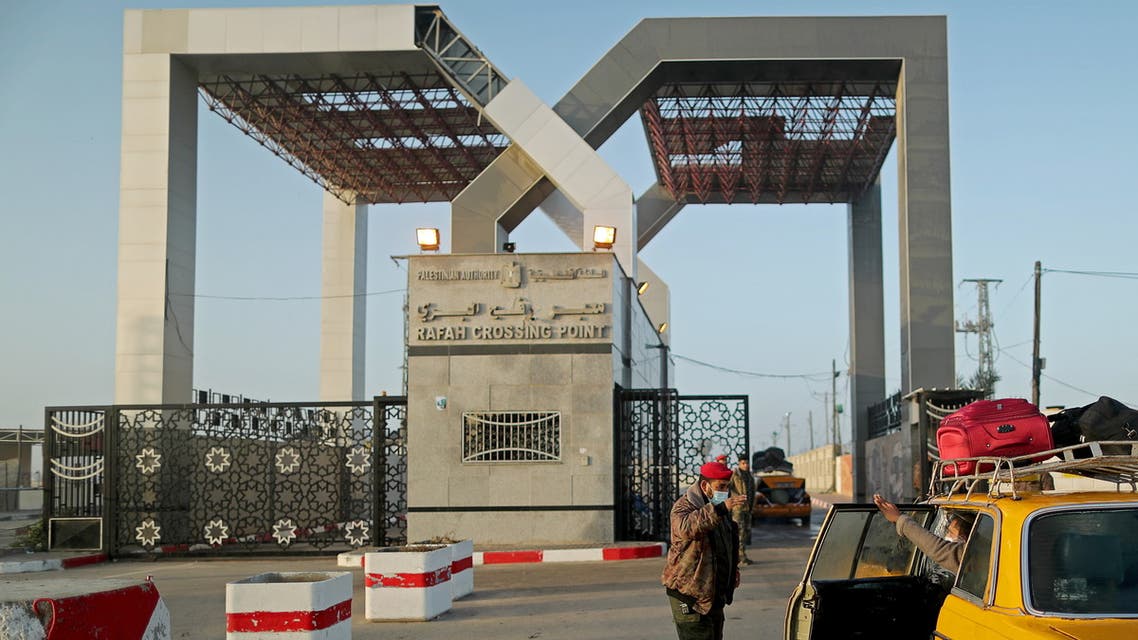 Wounded Palestinians from Gaza were transported Sunday across the Rafah border crossing into Egypt for medical treatment as Israeli strikes continued to pummel the enclave, medical and border sources said.

Egyptian authorities opened the crossing in February but it remains heavily secured and closed during public holidays, AFP reported.

Egypt’s Red Crescent in North Sinai said Sunday on its Facebook page that medical emergency teams had been dispatched at the Egyptian side to help transport victims.