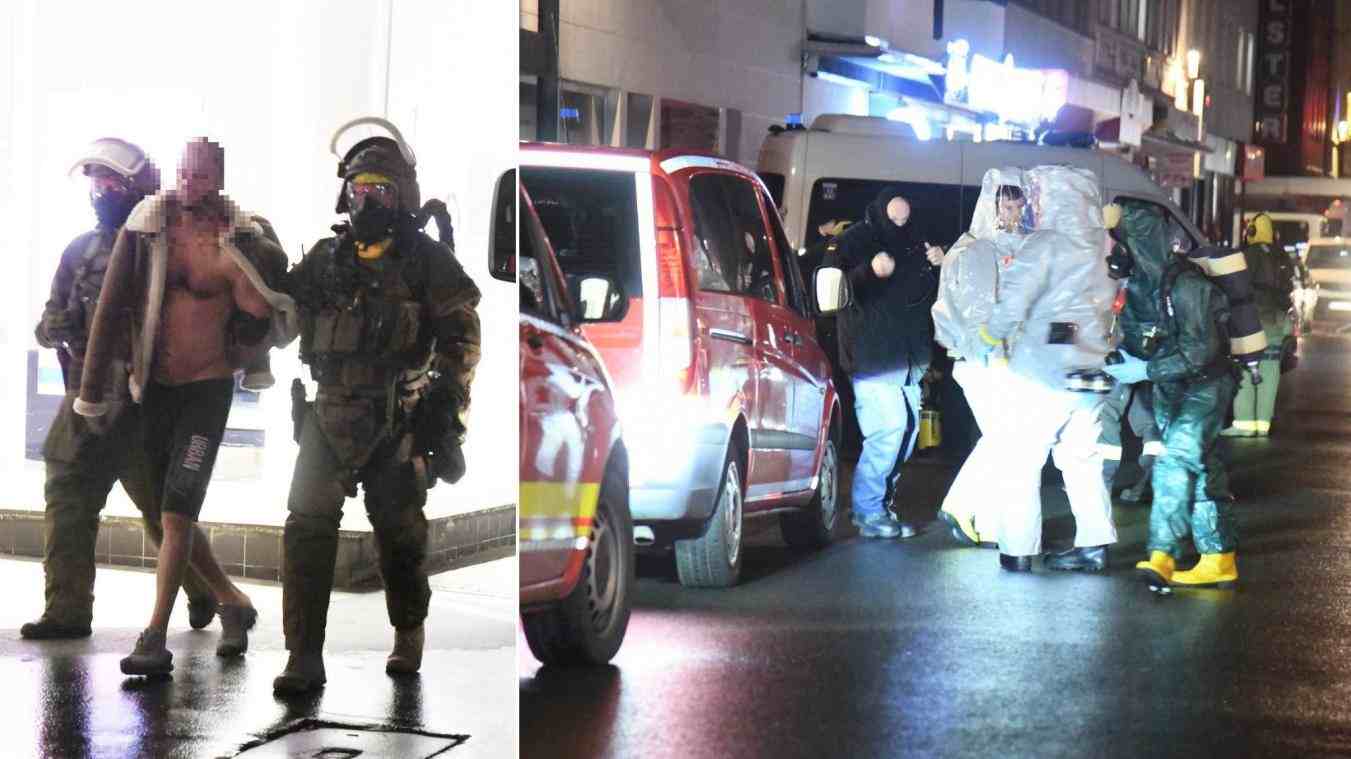 A 32-year-old Iranian man has been apprehended in Germany on suspicion of planning an attack with deadly chemicals, officials stated Sunday.

Police and prosecutors said the man and another person were detained overnight in the town of Castrop-Rauxel, northwest of Dortmund.

In a joint statement, they said the man is suspected to have planned a serious attack motivated by Islamic extremism, for which he had allegedly sought to obtain the potent toxins cyanide and ricin.

A spokesman for Duesseldorf prosecutors later said an initial search of the premises turned up no toxic substances, German news agency dpa reported.

It wasn’t immediately clear how far advanced the plans for an attack were and whether the suspect had picked a specific target.