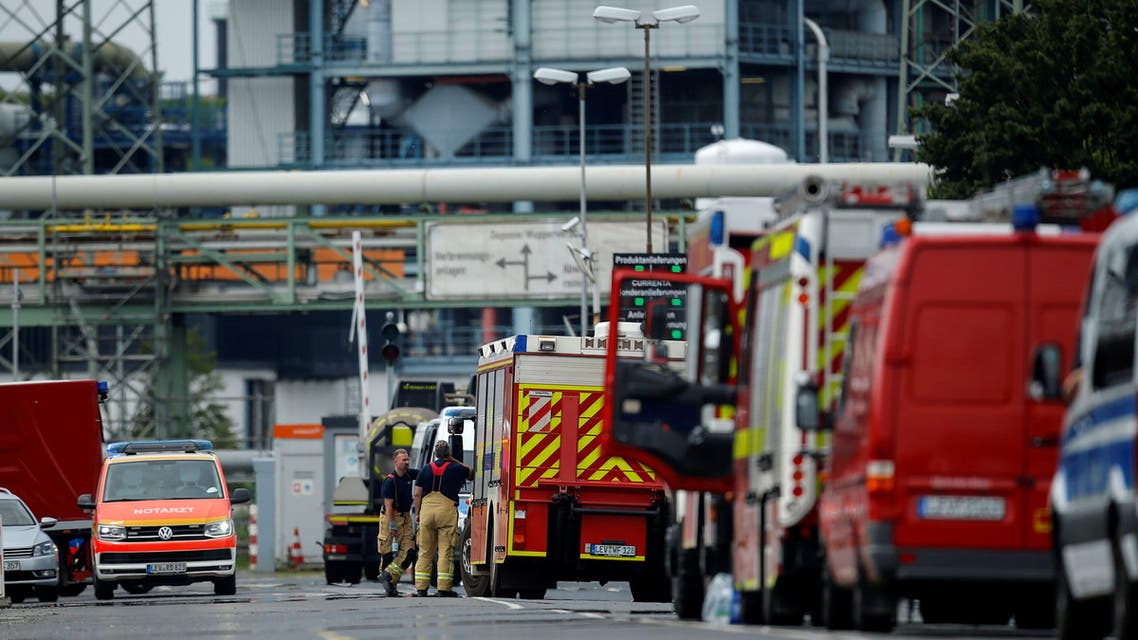 An explosion in a German industrial park on Tuesday killed at least two people and injured 31, setting off a fierce blaze that sent a pall of smoke over the western city of Leverkusen. Several people were still missing.

Emergency services took three hours to extinguish the fire at the Chempark site, home to chemicals companies Bayer and Lanxess, that flared up after the blast at 9:40 a.m. (0740 GMT), park operator Currenta said.

“My thoughts are with the injured and with loved ones,” said Chempark chief Lars Friedrich. “We are still searching for the missing people, but hopes of finding them alive are fading,” he added.

“This is a tragic moment for the city of Leverkusen,” said Uwe Richrath, mayor of the city, which lies north of Cologne.

The area and surrounding roads were sealed off for much of the day.

Police told residents living nearby to stay indoors and shut doors and windows in case there were toxic fumes. Currenta said locals should also turn off air conditioning systems while it measured the air around the site for possible toxic gasses.

Chempark’s Friedrich said it was not clear what had caused the explosion, which led to a fire starting in a tank containing solvents.

“Solvents were burned during the incident, and we do not know precisely what substances were released,” Friedrich added. “We are examining this with authorities, taking samples.”

Leverkusen is less than 50 kilometer (30 miles) from a region hit last week by catastrophic floods that killed at least 180 people.

More than 30 companies operate at the Chempark site in Leverkusen, including Covestro, Bayer, Lanxess and Arlanxeo, according to its website.

Bayer and Lanxess in 2019 sold Chempark operator Currenta to Macquarie Infrastructure and Real Assets for an enterprise value of 3.5 billion euros ($4.12 billion).