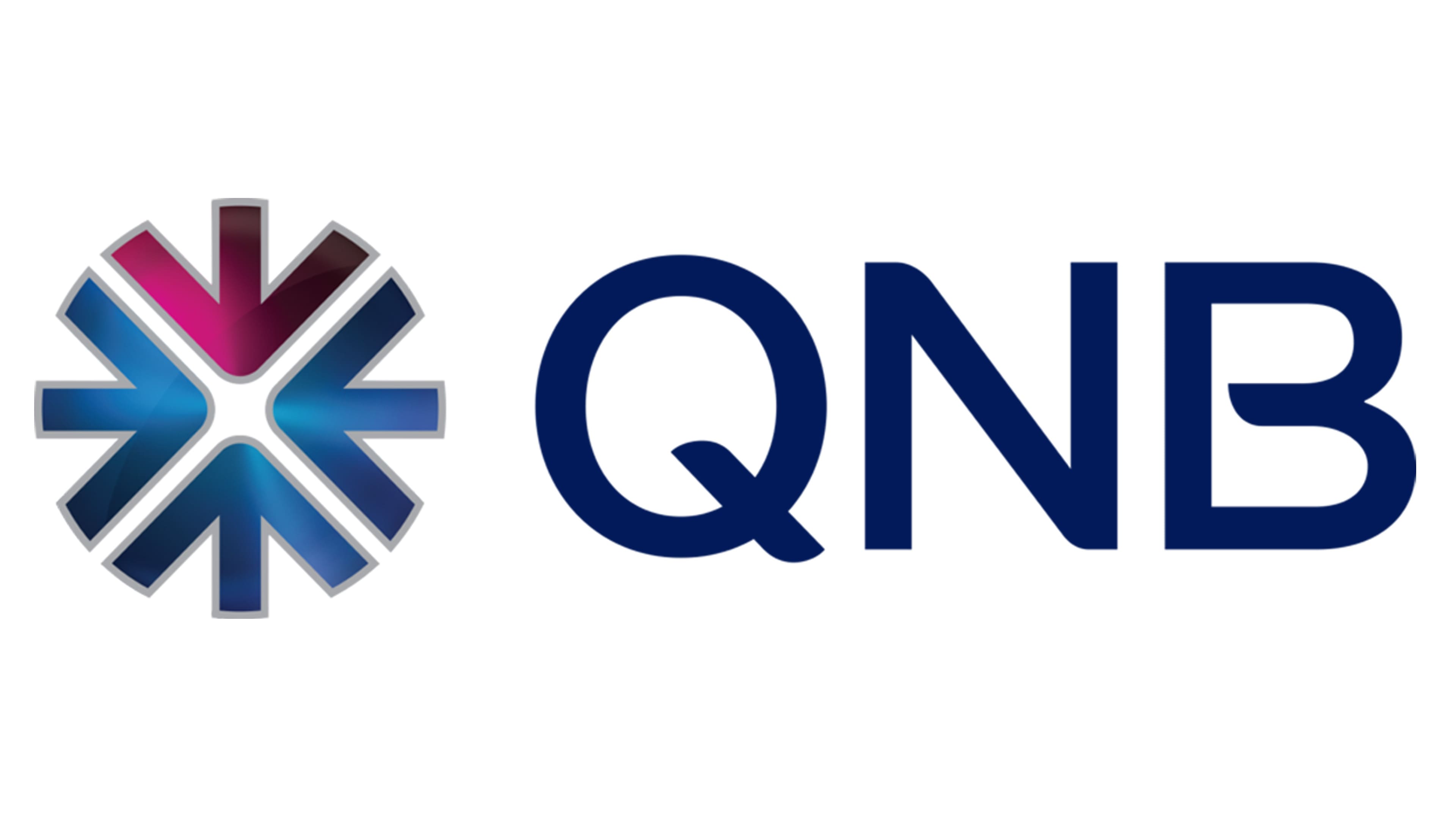 Few indicators express the overall health of the global economy as well as trade data does. Underpinned by real cross-border transactions, trade data captures the demand for key products and production factors, such as physical consumer goods, capital goods, basic inputs and commodities. Hence, global trade data tends to be highly sensitive to macro conditions, moving along with the cycles of economic expansion and contraction.
Recently, after the sharp but short-lived collapse in activity following the onset of the Covid-19 pandemic, global trade rebounded strongly. In fact, according to the Central Planning Bureau of Netherlands for Economic Policy Analysis (CPB NEPA), global trade volumes surged 30% since the depths of the Great Pandemic Recession, far surpassing pre-pandemic levels and comfortably reaching all-time highs. Surprisingly, this has been taking place even as severe bottlenecks and supply-chain constraints from the pandemic persisted in certain key segments, such as chip production and port congestion from recent lockdowns in China.

However, global trade volume data tends to give us a picture of the recent past rather than the present or the incoming future. CPB NEPA data, for example, are released with a delay of three months, which means that their recent print reflects trade volumes from February 2022. This is why we prefer to look to alternative data points that tend to predict trade volumes data, rather than look at it backwards.
In our view, leading indicators are suggesting that global trade will slow down sharply in the coming months. Three main points underpin our analysis.
First, high frequency data from key major economies (US, European Union and Japan) are already pointing to a weakening in global trade growth. The flash Purchasing Managers’ Index (PMI) surveys recorded consecutive months of slowdown in new export orders from advanced economies, presenting some contractionary dynamics for the first time since December 2020, when the recovery from the pandemic shock gained some thrust. This is in line with a significant deceleration of trade growth in early reporting Asian exporters (South Korea, Taiwan, Singapore, and Japan), which tend to lead global trade patterns, given the key role they play in the supply chain of large multinational corporations. Such movements indicate a sharp slowdown in overall global trade.

Second, investor expectations about future earnings of the transportation sector, a key leading indicator for future growth in global trade, had also started to indicate weakness in demand for physical goods. The Dow Jones Transportation Average, an equity index comprised of airlines, trucking, marine transportation, railroad and delivery companies, whose performance leads global exports by around 3 months, peaked in March last year, declining substantially ever since. The index is not only signalling a significant deceleration in growth but also a contraction of global trade over the coming months.
Third, structural factors also point to a more persistent weakening of demand for consumption goods. Trade growth during the global recovery was driven by exceptional demand for physical goods during the pandemic. This was caused by policy stimulus and a temporary change in spending patterns away from services, as social distancing measures constrained face-to-face activities and the service economy. Moreover, after most major economies “reopened” as the effect of the pandemic faded, trade was also supported by the need to replenish low inventories. But all those factors are already starting to reverse, in a movement that will likely accelerate in the second half of this year. Strong economic recovery and successful mass vaccination campaigns led to a withdrawal of policy stimulus and the re-balancing of spending patterns back to services. The demand for physical goods, such as electronics and home building equipment, was “pulled forward” or anticipated in time during the pandemic, which means that there is likely to be an extensive period of weaker demand for these goods in the near future. Inventory levels are also normalizing fast across the board. With less spending in consumer goods, capital goods and inventory build-up, the ongoing global trade deceleration is set to gain further momentum.
All in all, global trade volumes have already peaked for this cycle, and are likely to worsen significantly over the short- and medium-term. This is an additional indication of the challenging macro environment ahead, as the outlook for global growth darkens.

Tunisia: The price of 4 egg units will not surpass 800 millimes
Tunisia: Inflation picks up in May
To Top