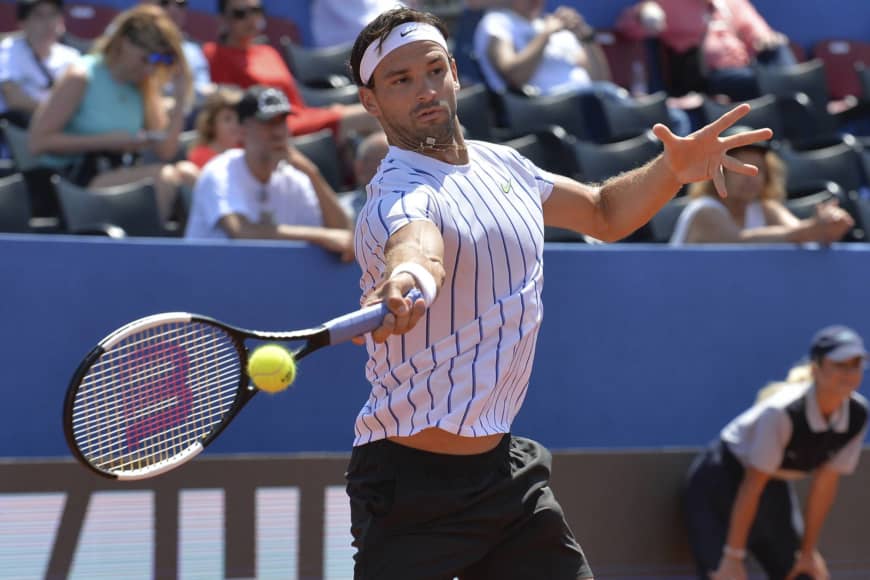 Grigor Dimitrov has tested positive for COVID-19, leading to the cancellation of an exhibition event in Croatia where top-ranked Novak Djokovic was due to play in the final.

Dimitrov, ranked No. 19 and a three-time Grand Slam semifinalist, is the highest-profile current player to say he has the virus. His announcement Sunday on his Instagram page comes at the end of a week when the U.S. Open said it would go forward.

The professional tennis tours have been suspended since March and are planning to resume in August.

Goran Ivanisevic, one of Djokovic’s coaches, said the news from Dimitrov was “shocking” and that “now everyone will have to be tested.”

Dimitrov said he was making his condition public because he wanted to “make sure anyone who has been in contact with me during these past days gets tested.”

“I am so sorry for any harm I might have caused,” he wrote.