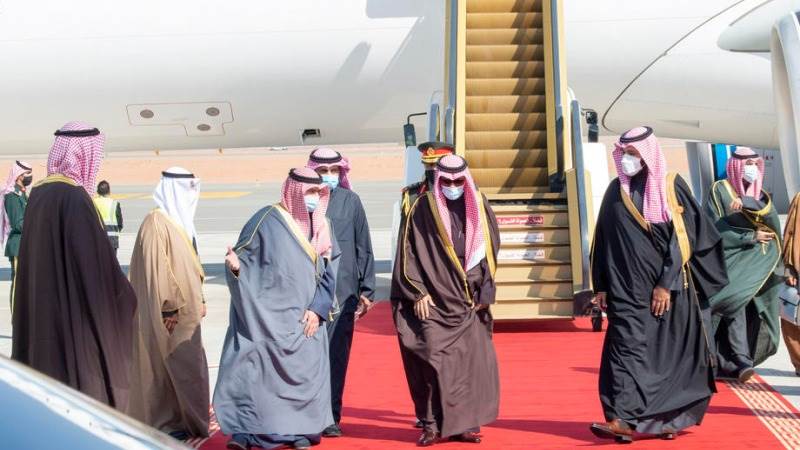 Leaders of the Gulf Cooperation Council (GCC) signed a deal on Tuesday to settle the long-running conflict with Qatar in Saudi Arabia.

Nations in the Persian Gulf cut diplomatic relations with Qatar in June of 2017 after accusing Doha of supporting terrorism and criticizing its relations with Iran.

Kuwait and the United States brokered a deal between Qatar and Saudi Arabia on ending the dispute earlier this week. As part of the deal, Saudi Arabia opened its land, air and sea borders with Qatar, while other GCC nations are expected to follow suit.