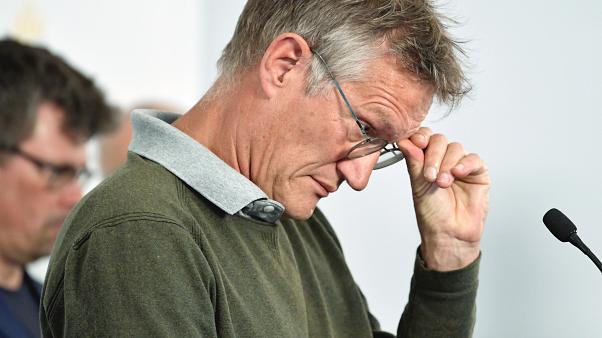 The architect of Sweden’s coronavirus plan today acknowledged there was “potential for improvement” over the country’s handling of the crisis, the EuroNews reported.
Unlike most of its European neighbours and many other countries throughout the world, Sweden did not force a strict lockdown. Social distancing was developed and large gatherings banned. But the country kept its bars and restaurants open throughout.

Sweden has the fifth-highest per capita COVID-19 death rates in the world if you microstates like San Marino and Andorra.
“I think there is potential for improvement in what we have done in Sweden, quite clearly,” Anders Tegnell, Sweden’s leading epidemiologist, said on Wednesday.

egnell has been viewed as the designer of the country’s unique approach to handling the pandemic.

Sweden has reported 4,468 COVID-19 deaths, a much higher death toll than other Nordic countries, with Denmark seeing 580 deaths, Finland 320 and Norway 237, according to a count kept by Johns Hopkins University.

This death rate was described by Tegnell as “far” too high.