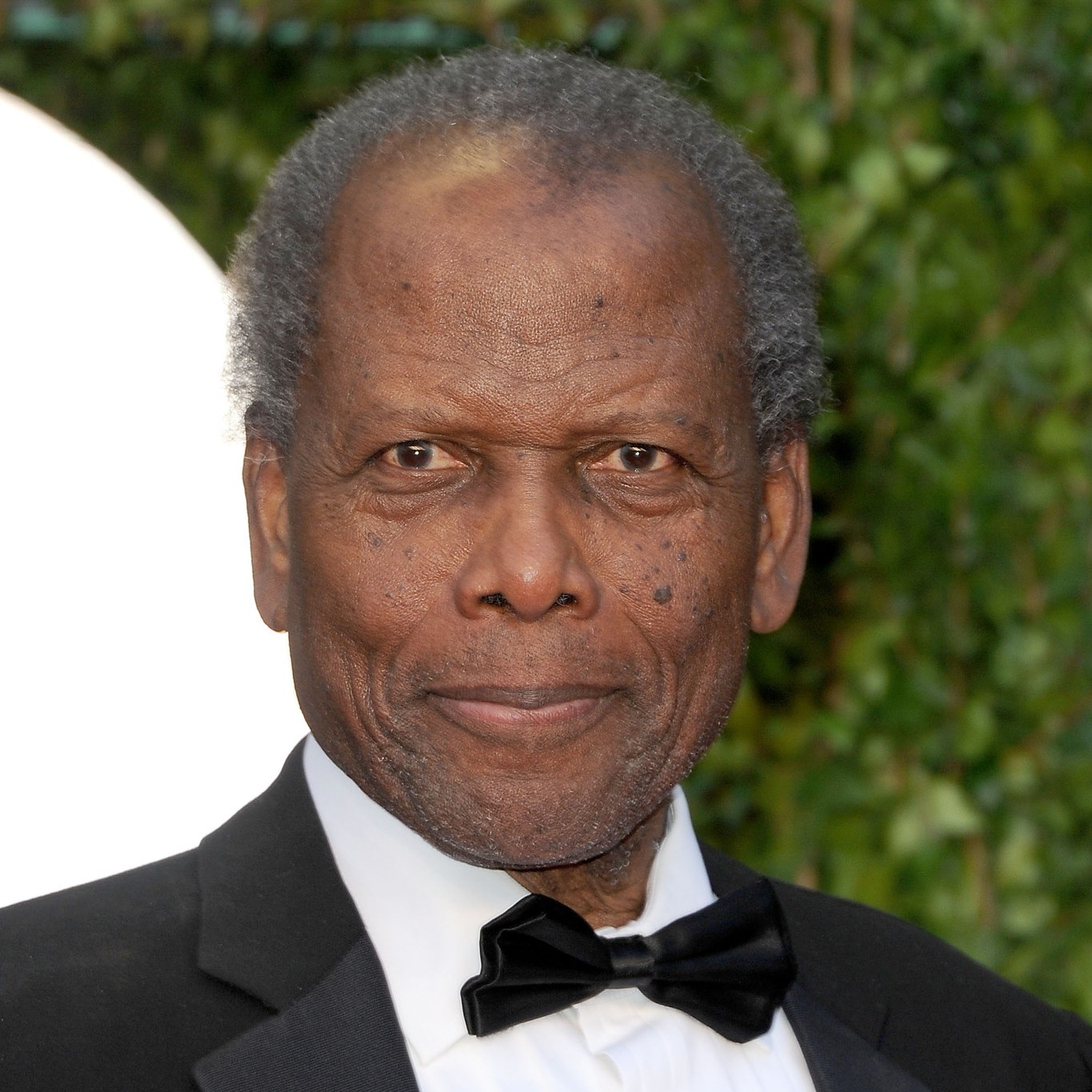 Sidney Poitier, the first black man to win the best actor Oscar, has died at 94.

Poitier was a trailblazing actor and a respected humanitarian and diplomat. He won the Academy Award for best actor for Lilies of the Field in 1963.

Poitier broke racial barriers in Hollywood. His appearance in The Defiant Ones in 1958 earned him his first Oscar nomination – in itself a historic achievement for a black man in a lead category at the time.