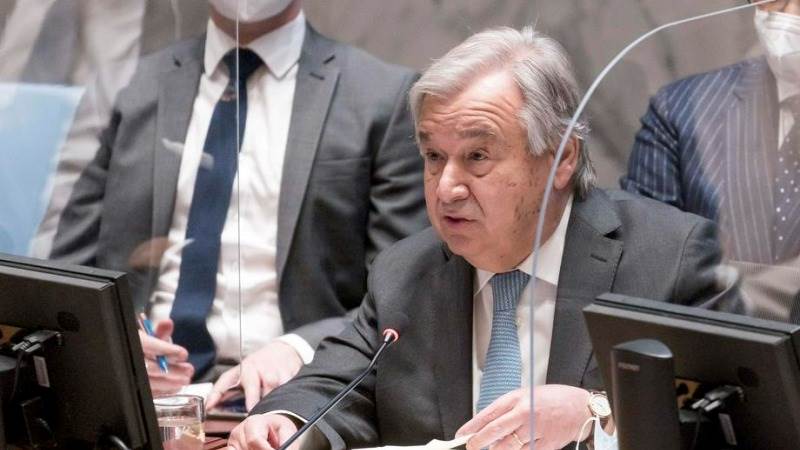 United Nations Secretary-General Antonio Guterres cautioned on Monday, during the Tenth Review Conference of the Parties to the Treaty on the Non-Proliferation of Nuclear Weapons, that humanity is only “one miscalculation away from nuclear annihilation.”

In his address, Guterres emphasised that our world is experiencing a level of “nuclear danger not seen since the height of the Cold War,” adding that countries should be pushing for multilateral agreements on nonproliferation and disarmament to be reinforced.

Guterres stressed that so far “we have been extraordinarily lucky” not to have faced nuclear escalation. Nevertheless, he warned that “luck is not a strategy” as it would not protect the world from geopolitical conflicts that could boil over into a nuclear war.