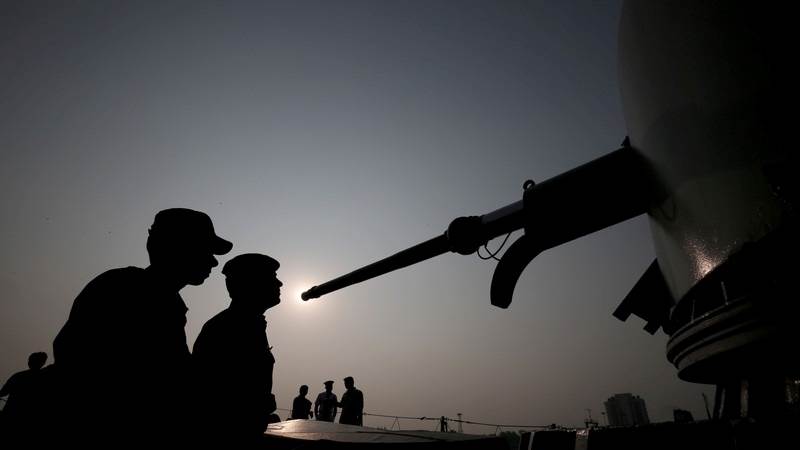 India’s Ministry of Defense confirmed on Friday it accidentally fired a missile into Pakistan earlier this week due to a “technical malfunction” of its systems during maintenance.

“It is learned that the missile landed in an area of Pakistan. While the incident is deeply regrettable, it is also a matter of relief that there has been no loss of life due to the accident,” the ministry noted in a statement, adding it has opened an investigation into the incident.

Pakistani authorities also commented on the event saying India should “be mindful of the unpleasant consequences of such negligence and take effective measures to avoid the recurrence of such violations in future.”