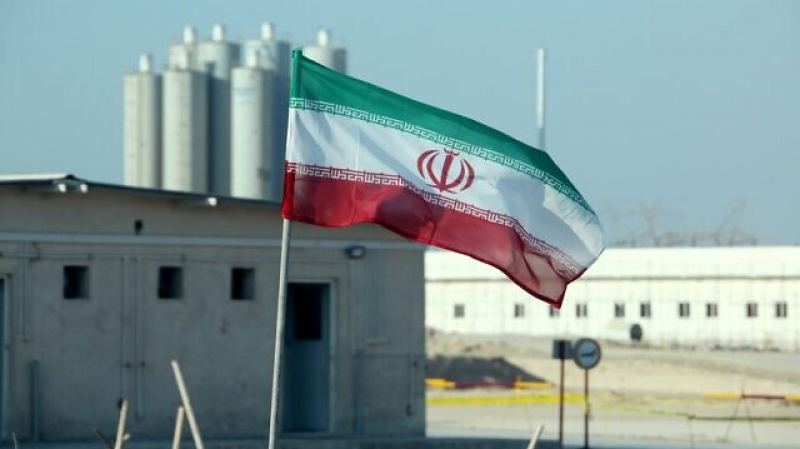 The Iranian Foreign Ministry on Saturday denounced Bahrain for normalizing its relationship with and Israel and warned against tries to destabilise the situation in the Persian Gulf.

“The Iranian Foreign Ministry strongly condemns the establishment of diplomatic relations between Bahrain and the Zionist regime and considers it a shameful act that sacrifices the cause of Palestine and several decades of struggle and suffering of the Palestinian people for the sake of the US elections,” the ministry said.

Tehran also warned Israel against attempts to escalate tensions in the Persian Gulf and said that Bahrain would be among the countries responsible for such destabilising acts.